I am desperately seeking the artist and title of a rap song, released prior to and used in the movie “Kids” (1995).

The song was played often on the rap stations here in the NYC area at the time, and the music bed used for the song is an unambigious sample of Roy Ayers’ “Everybody Loves The Sunshine”.

If you read this post and don’t have a clue what the answer is, perhaps you can email me a link to a website that details the source samples of rap titles old and new.

How about something by the Beastie Boys?

Or you can look at some songs on the soundtrack here 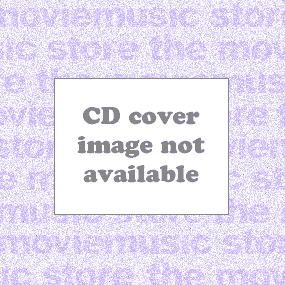 I’ve never seen Kids, so I can’t provide a definitive answer, and this doesn’t really qualify as rap, but Mary J. Blige has a song, “My Life,” which is from 1994 and samples that song. Could be a coincidence, but maybe not.

Most of the music came from the group Folk Implosion. A song of theirs from this soundtrack that got huge airplay was Natural One.

But, I wouldn’t call them Rap.

The only true Rap / Hip Hop song on the soundtrack is Mad Fright Night by Lo-Down.

The CD liner notes only added one piece of info. The Lo-Down song was written by J. Hoffman. This person is not listed on any of the other songs. The other non Folk Implosion songs share credits with members of FI.

A web search turned out futile. There is a current (2000 anyways) metal band called LODOWN. So, that messes up a search for Lo-Down. I tried Hoffman, too. Dustin Hoffman skews that search.

Maybe you can do better on your own with the skanty info you now have.

been a while since i saw the movie, but you refer to the track that is played when the two guys are
somewhere outside (before they buy weed in the park ?), right ?
If my memory serves correct, thats Oh My God by A Tribe Called Quest .

The song that I am seeking is playing in the background of the scene late in the movie where the four little kids are sitting shoulder to shoulder on the couch, passing a joint back and forth.

“Oh My God” does not contain a sample of “Everybody Loves The Sunshine”, either.