Rush Limbaugh, you are dead to us

I think we can draw a fairly direct line from decades of Rush’s overheated partisan rhetoric to the Capitol siege that resulted in death.

I think more than any single person, Rush Limbaugh is responsible for the incredible partisanship and near-death of American government doing big things to make the country better in a bipartisan way in the last few decades.

Concur with this too.

Whether he’s responsible for this “more than any single person” is perhaps arguable (Rupert Murdoch and Roger Ailes are contenders), but he was indisputably an influential factor.

Murdoch and Ailes built on the foundation that Limbaugh created. He was their proof of concept that there was an enormous market for the sort of lies and hatred that Fox News would take to another level. Whether Fox News would have happened without Rush is an open question.

I was quite literally laughing out loud when I read this. Thanks.

I never agreed with Limbaugh’s views. There were times that he seemed to take right wing positions to satisfy his listeners expectations. He was part performer and part right wing pundit.

It doesn’t make it any better that he made the world a worse place and didn’t even believe in his own cause. It makes it worse, actually.

Limbaugh was, in some regards, a very real political presence, similar to MAGA. You could credibly argue that he had a lot to do with delivering the Congress to the GOP in 1994, as more and more political figures began associating his listeners and his brand with their brand of politics. I wouldn’t say that Rush is 100% responsible for political polarization but he was absolutely in accelerant in that regard. Rush’s success on the AM and TV talk show platform no doubt helped inspired the creation of Fox News.

He was above all, in the entertainment industry. And he worked it, and actually created a lot of the am radio talk format that we see now. Started out and wanted to be a disc jockey against the wishes of family.

How much of it was really him and how much was just to get a response, only he knew. “Shock Jock” is a term that many have followed, like Howard Stern. But he was among the first to exploit the expiration of the fair use that required equal time for opposing views.

He succeeded beyond his wildest dreams. Was he right to do so? He was a major factor in talk radio that more liberal venues like Air American hoped to be.

He was probably still a Big Fat Idiot (Al Franken’s book), but it would be wrong to say that he did not accomplish his goals.

Limbaugh saw himself as an intellectual leader of the Republican Party. My views are not at all concordant with his position. I think better policies are probably passed after honest debate and airing of differences. I hope it is not naive to hope most will someday return to this view. America remains an important leader on the world stage. It should not abandon this important role, nor replace it with polarized simplicities reduced further to pleasant or “red meat” talking points. I don’t take pleasure in any death. Some smart friends of mine in college were sometimes reduced to yelling “Ditto!” and I wonder how they feel about that now.

A truly great human being, a shining example of Amerca’s greatness.
R.I.P. Rush, God will reward you for all the great things you did on earth.

Rush’s success on the AM and TV talk show platform no doubt helped inspired the creation of Fox News.

His TV show though was not a big success as it lasted only a few years and Rush ran into many controversies with it. 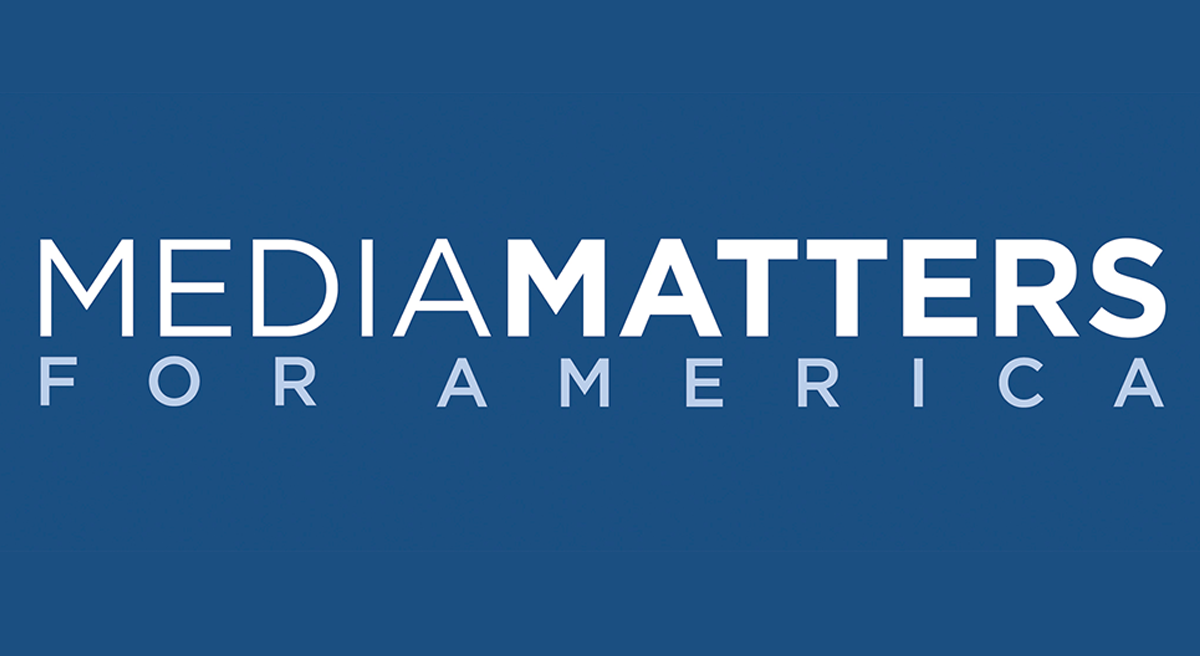 A truly great human being, a shining example of Amerca’s greatness.
R.I.P. Rush, God will reward you for all the great things you did on earth.

I mean, if I were somehow actually in control of the outcome by (say) possessing the only supply of a drug that nobody else needed but could have saved his life, I would have withheld it.

I always suspected he was a gay, liberal Democrat laughing all the way to the bank.

His tagline was “talent on loan from God.” I suggest it actually was given to him by Satan and Ol’ Scratch called the loan due.

Fuck him, everyone like him, and the people who spawned them.

And so, he’s signed off for good.

He certainly blazed a trail, by the mid 90s/early 2000s every am news-talk radio station had a would-be-Rush either leading into or following on to Limbaugh’s slot (if they were the station that carried him), or on the parallel time slot (if they were any of the others). Heck, he drove the transformation from news-talk to mostly-talk.

He knew early on there was an audience eager for what he had to bring them, and how to bring it so they’s stay tuned, so he definitely is a key influencer in the growth of the RW bubble from fringe into major power in shaping public opinion.

In the late 80s, I commented to someone that while people were too busy pointing and laughing or clutching their pearls at Morton Downey Jr.'s crass antics on TV, that he would eventually get cancelled and become yesterday’s news, but Rush Limbaugh was on the radio building up something that would have a more persistent effect and nobody was countering in a timely way. So it was.

His TV show though was not a big success as it lasted only a few years and Rush ran into many controversies with it.

Which is not unusual – a good radio personality is not necessarily a good visual-media personality.

We aren’t sure…has a stake been driven through his heart?

We’ll have to find it, first.

Fuck him, everyone like him, and the people who spawned them.

If, by any chance, the Limbaugh family is struggling for the perfect epitaph …

than being a true believer about it?

I’d say so; at least the true believer actually thinks he’s doing the right thing, while a hired gun doesn’t care about right or wrong.

We aren’t sure…has a stake been driven through his heart?

We’ll have to find it, first.

That reminded me that when Rush was rushed to the hospital for a scary symptom years ago, several news sources reported that in a way that sounded like: ‘Rush Limbaugh hospitalized with suspected heart attack, doctors find nothing’

They’ll have to rename today Ass Wednesday in his honor.