As Dave Barry would say, I am not making this up. How do the United Nations and UNICEF depict the horrors of war and its effect on children as an anti-war and support message for a Belgian television commmercial? Why not destroy the lovable hometown of Belgium’s most famous cartoon characters, the Smurfs?

Yes, UNICEF has indirectly been able to do what Gargamel never did, in a television commercial approved by the copyright holders of the characters. Since most of us are desensitised to war violence on television, the ad agency decided to use a well-known friendly Belgian cartoon character to point out that no one is safe from the horrors of war.

Unintentionally funniest line from the article:

We wanted something that was real war - Smurfs losing arms, or a Smurf losing a head -but they said no.

Please pray for the poor Smurfs who have lost their lives in an attempt to raise money for an anti-war effort. Who knew good causes could be so cruel?

Serves 'em right. This is not the first time the Smurfs have gone to war, y’know. In the late 1980s Manual Noriega’s anti-riot squads used a Smurf (Pitufo) as their insignia, especially on the water trucks used to spray opposition demonstrators in Panama.

Serves 'em right. This is not the first time the Smurfs have gone to war, y’know.

Every American war since Vietnam has really been fought against the Smurfs.

That’s just smurfed up beyond all recognition.

Every American war since Vietnam has really been fought against the Smurfs.

And yet, they still endure.

I must see this video. Incredibly, I can’t find it anywhere on the internet. You’d think this’d be out by now, no?

This doesn’t surprise me in the least. We all know that Papa Smurf is a real bastard.

[Stewie Griffin]
One day as I was strolling through the forest,
I came upon some mushroom covered turf.
And then out from underneath a patch of fungus,
Emerged the one and only Papa Smurf.
He said, “this is our secret mushroom village.”
I said, “Am I the first to see these views?”
He said, “Nah, I’m just kiddin’, 'cause we only keep it hiddin
from the Asians and the faggots, blacks and Jews!”
[/SG]

He probably deserved it. 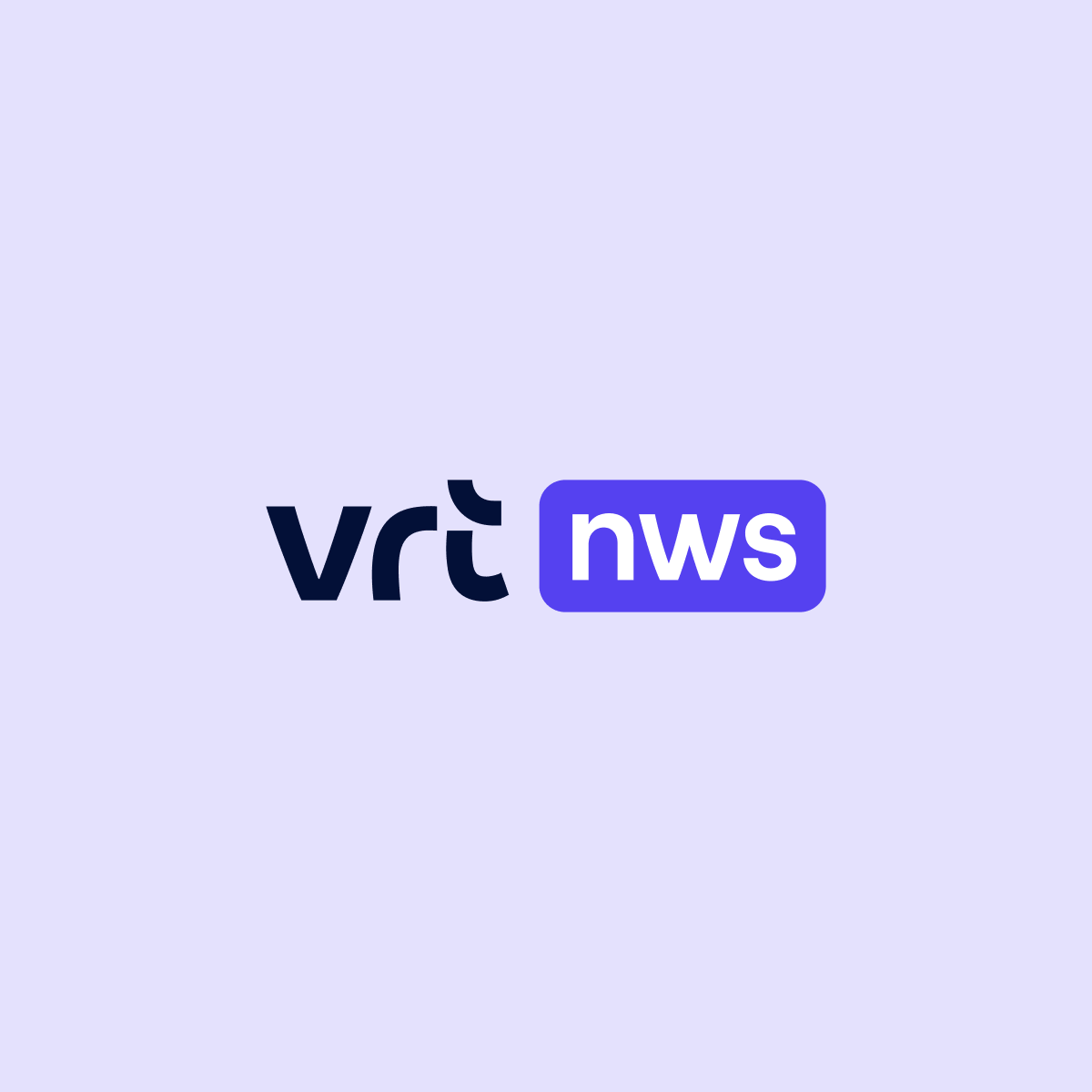 I think this a news segment. Warning: real injured children shown before the smurfs.

Why bother with satire and parody these days? All too often, what happens in the real world makes it redundant.

I wonder if the score to the aftermath of the attack scenes is a Smurfed-up version of “Adagio for Strings.”

Smurfette has a new career—“comfort girl”. If she likes to travel–“camp follower”.

I think this a news segment. Warning: real injured children shown before the smurfs.

Here’s another link to the ad, as part of a Belgian news broadcast. It almost looks like a parody. If the United Nations really think that this is ad is going to get sympathy to children in the crossfires of war out of the Belgian people, they’re wrong. (The goal of the commercial is to show the effect of war on children, in an attempt to raise money for former child soldiers in Burundi.)

Smurfette has a new career—“comfort girl”. If she likes to travel–“camp follower”.

[Full Smurf Jacket]
Me so smurfy!
Me smurf you long time.
[/FSJ]

Now, I want you to remember that no smurf ever won a war by dying for his country. He won it by making the other poor dumb smurf die for his country. Men, all this stuff you’ve heard about smurfs not wanting to fight, wanting to stay out of the war, is a lot of horse dung. Smurfs traditionally love to fight. All real smurfs love the sting of battle. When you were kids, you all admired the champion marble shooter, the fastest runner, the big league ball player, the toughest boxer. Smurfs love a winner and will not tolerate a loser. Smurfs play to win all the time. I wouldn’t give a hoot in hell for a man who lost and laughed. That’s why smurfs have never lost and will never lose a war. Because the very thought of losing is hateful to smurfs.

Now, an army is a team. It lives, eats, sleeps, fights, smurfs as a team. This individuality stuff is a bunch of crap. The bilious smurfs who wrote that stuff about individuality for the Smurf Evening Post don’t know anything more about real battle than they do about smurfing.

We have the finest food and equipment, the best spirit and the best smurfs in the world. You know, by smurf I actually pity those poor smurfs we’re going up against. By smurf, I do. We’re not just going to shoot the smurfs, we’re going to cut out their smurfing guts and use them to grease the treads of our tanks. We’re going to murder those smurfy smurfing smurfs by the bushel.

Now, some of you smurfs, I know, are wondering whether or not you’ll smurf out under fire. Don’t worry about it. I can assure you that you will all do your duty. The smurfs are the enemy. Smurf into them. Smurf their blood. Smurf them in the belly. When you put your hand into a bunch of smurf that a moment before was your best friend’s face, you’ll know what to do.

There’s one thing that you smurfs will be able to say when you get back home. And you may thank smurf for it. Thirty years from now when you’re sitting around your fireside with your grandsmurf on your knee and he asks you what did you do in the great Smurf War, you won’t have to say, “Well, I shoveled smurf in Louisiana.”

Alright now, you sons-of-smurfs, you know how I feel. Oh, and I will be proud to lead you wonderful smurfs into battle – anytime, anywhere.