If they get around to showing Cassanunda, they will probably just CG in old footage of Urkle from Family Matters. Granny Weatherwax will–of course–be played by Elle Fanning.

And how many Little People who are fine actors who would have had no problem playing a dwarf were not even considered.

Just a personal thing, but I sort of like it when a Dwarf is played by someone who is, you know, a dwarf.

Carrot is the human child raised by Dwarves, not Cheery!

And the whole point of Cheery is ruined if she’s genetically a human. That implies that any failure to fit in dwarf society on her part is due to her being human – and implies that once she hits puberty she became visibly female, as male humans in the surrounding population all seem to be bearded.

Cheery could be played by a sufficiently short person of any gender; but must be bearded (either naturally or by costuming), and must otherwise be able to look androgynous in male-designed Watch armour and in ordinary dwarfish street clothing. The whole idea is that dwarves do come in male and female versions; but one isn’t supposed to be able to tell. There’s more than one possible way to go from that premise; the one Pratchett chose wasn’t to try to write an entirely genderless society, but to point out that “equal rights” aren’t actually equal if they’re taken to mean “an equal right to be male, even if you’re female”. If Cheery looked visibly female all along, then she never had a choice to be seen as ‘default male’ – and that’s the choice she’s choosing deliberately to reject. Her deliberately making that choice is an essential part of the character.

Unlike many, I had no problem with variant casting - gender-swapped, race changes, different body types, etc.

But from the pictures, the actual aesthetics are for shit. By all means indicate a later-than-medieval somewhat-chaotic-historical setting - but then I’d expect something like Carnival Row, not plastic rubbish bins and lab glasses on a string. This looks more like, I don’t know, Bright or some other modern urban fantasy.

What it looks, is cheap. Which is disappointing - Good Omens wasn’t a super high budget production, but it never looked cheap.

At this point I’m just going to assume the canon is completely fucked and set my expectations as low as possible, in the hopes that they will at least be exceeded in some small measure.

I’m just assuming that it never gets/got made. Just like the failed attempt to make Starship Troopers or a reboot of Star Trek.

At this point I’m just going to assume the canon is completely fucked and set my expectations as low as possible, in the hopes that they will at least be exceeded in some small measure.

Yeah, some change just spices things up- but this is looking like a clusterfuck on a train wreck.

In canon [the books] Vimes is a reasonably functional drunk in charge of Nobby and Sgt Colon, and an old timer who was the only other watch member had just died. Carrot shows up, his father having voluntold him to the watch. Cheri shows up in Feet of Clay to become the new CSI tech/junior officer. Angua shows up in the same book [Feet of Clay] when Vimes was ordered to hire minorities. Carrot is told off to train Angua, not the other way around.

And I think Peter Dinkleage would be perfect for Casanunda

[nitpick]
Angua shows up in Men at Arms, the second book featuring the city watch.
[/nitpick]

Yeah, when I first saw the story about it I thought they were just refering to Cheery as ‘genderqueer’ because it was a quick shorthand that would resonate with modern readers without having to explain Dwarven society in the books. Making Cheery a human raised by dwarves completely alters the character and ditches her story, and makes Carrot less of a special case though apparently they ditched Carrot being raised by dwarves just to keep from sticking to the source. I can see how Vetinari as a woman could work, she’d get an occasional sneer for being a woman that she’d deflect with a glance or sharp question and otherwise be the same character, but with the other changes it sounds like they’re just altering the character for the sake of alteration, not for any interesting reason. To give them credit, I do like the look of the actors playing Carrot and Vimes though, they look very much like they should.

Re: the “cyberpunk” setting - a great deal of the humor in the books comes from the juxtaposition of classic medieval fantasy tropes (swords, armor, wizards) with modern dialog and attitudes. The fact that the makers of the BBC show are abandoning this helps confirm my suspicion that they don’t seem to realize that Discworld is first and foremost comedy.

The photos look intriguing, so I might watch it. But if I do, it’ll be as an unrelated steampunk series whose characters coincidentally have the same names as those in a favorite fantasy series.

The photos look intriguing, so I might watch it. But if I do, it’ll be as an unrelated steampunk series whose characters coincidentally have the same names as those in a favorite fantasy series.

The writers staff definitely has a nob on the end.

There is a new/month old photo that shows what looks like it could be Detritus but will probably turn out to be Gaspode or possibly Rincewind. 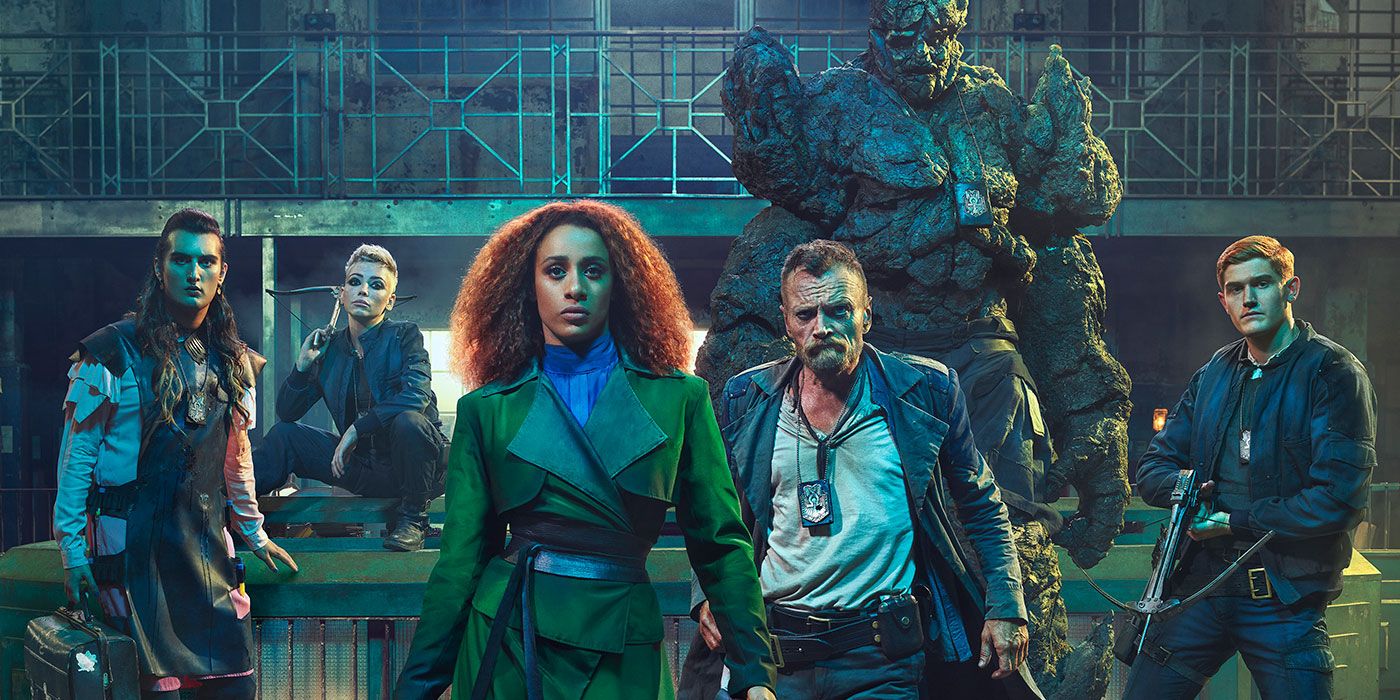 BBC America has shared a new cast photo for The Watch, which stirred up a heated debate over adaptation issues and character portrayals.

Terry’s daughter got very mad today because the showrunner thanked all the people involved in the show and didn’t thank any Pratchetts AND he talked about how he wrote the opening line, which was a Terry thing. I was planning on giving it a chance because they might get the tone correct, but now I’m just kind of angry. 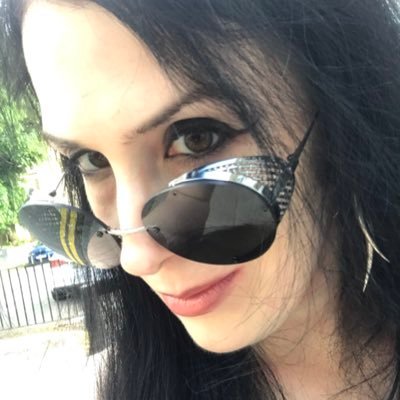 This is going to be a disaster.

They should change the name to Eatabagofdicksworld.