The Most Efficient Fifty Ways to Leave Your Lover

For a while back then I got to pondering Paul Simon’s “50 Ways to Leave Your Lover”. He wasn’t hugely popular in the UK during the mid-70s, and so I only heard the song a few months ago, and immediately I wondered why etc only five ways etc one of which isn’t much of a way etc. Linear drumming. The moustache, the hat; no.

At which point I discovered that my insights were not new. Indeed there was a thread back in 2008 on this very board on a similar topic:

find 50 ways to leave your lover.

Paul Simon said there were 50 ways to leave your lover, but only listed 5 of them. some people have complained about that. The five given are: You just slip out the back, Jack. Make a new plan, Stan. You don’t need to be coy, Roy, Just get...

However I decided to take a different tack. I wanted to apply scientific methods of industrial time-and-motion management to the problem of devising ways to leave your lover, and so I decided to create the fifty most efficient ways to express this concept with the English language. My constraints were (a) the names should be real names, male names, not restricted to Anglo-Saxon names but there should be at least a few real people on the internet with that name (b) the methods should rhyme, and fit the metre of the song - loosely, but enough so that you could imagine Paul Simon singing them (with perhaps “just” and “gonna” as verbal punctuation) and (c) not to copy Paul Simon’s original list, for his is the house of pain. 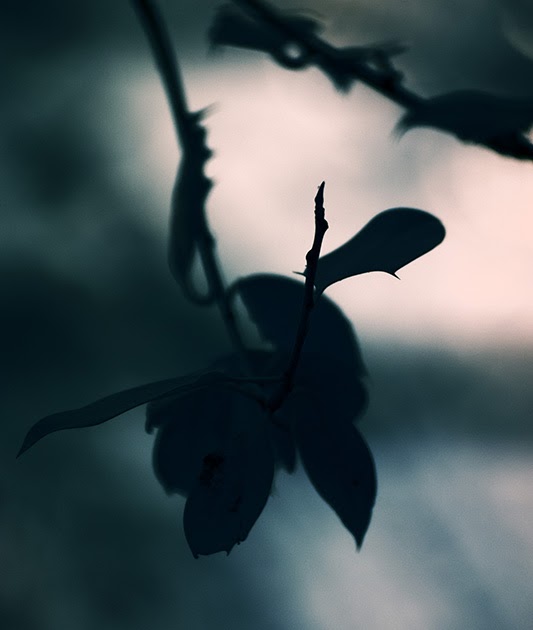 The Most Efficient Fifty Ways to Leave your Lover

It has a wide brief. Which is ironic given the author's waist measurements! Which are wide.

The most efficient way that I could think of was:

There aren’t any one-letter English words that mean the same as “go”, and as a consequence of this - if you imagine that the formulation is like a hamburger - I can’t shave letters from the lower portion of the bun. And there aren’t any one-letter first names that rhyme with “go”, so the bun remains intact. In theory I could have used “O” but that’s not a name. Too much of a deviation from the concept. Might as well accept “I, I”, and have done with it. No. Resist. My goal is to impose order on the chaos. The cake shall not be left out in the rain.

It took fourteen hours; I fainted three times. But it is done. All for one and all for love.

Tally them all, Paul!

Hit her with an ax, Max.

I always thought a better first line would have been:

Slip out the black-jack.

Push the pedal in the Prius Pete.

You might score more points for “You’d better flee, Flea” but, outside of the Red Hot Chili Peppers, it’s not a very common name.

I asked the other dopers for contributions. You can see the results below.

find 50 ways to leave your lover.

Paul Simon said there were 50 ways to leave your lover, but only listed 5 of them. some people have complained about that. The five given are: You just slip out the back, Jack. Make a new plan, Stan. You don’t need to be coy, Roy, Just get...

A true Ron would never do such a thing…

Stick her with the bill, Phil.

Fly, Si would work. “Si” is an acceptable shortening of Simon, in my opinion.