I’m curious if others have experienced what I’m experiencing. Last year I decided that I needed to change my life, so I did. The first thing I needed to do was lose weight. I’ve lost almost 70 pounds so far. I still have about 10 to go to be at my ideal weight.

The difference in how I’m treated has been nothing less than shocking. I’m treated differently by people I know and people I don’t know. By women and men. It’s so weird. For example my boss, who is a woman, had always been abrupt and sort of cold towards me but now she’s all nice, comes to my desk to chat, talks to me politely, stuff like that. It’s pretty insulting to be honest. I’m still the same person I was when I was bigger.

Before I lost weight if I was standing at a crosswalk I could be there forever, waiting and waiting for people to stop. Now people stop right away and wave me on. Walking in the mall or down the sidewalk I always was the one to move out of the way but now people often move out of my way. Men hold doors open for me and offer me their seat on the bus now. People make eye contact and smile at me more.

Good or better looking people get lots of breaks. This is not a newsflash. 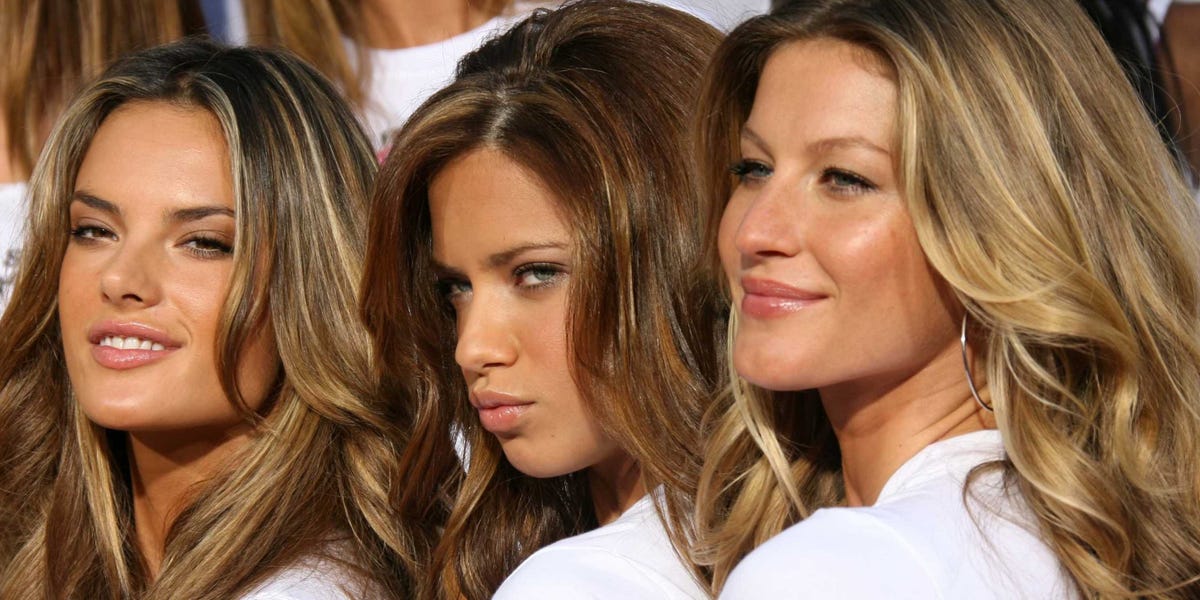 8 Scientifically Proven Reasons Life Is Better If You're Beautiful 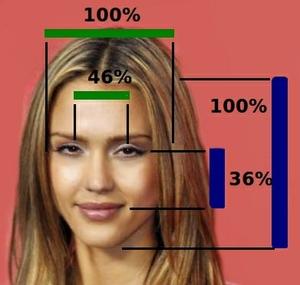 Study: Unattractive People Are Targets For Cruelty At Work

Physical attractiveness (Photo credit: Wikipedia) Your workplace probably differs from the social scene of a typical high school in significant ways, and most would agree that’s a good thing. But a recent study reveals that when it comes to how...

I have lost significant amounts of weight a few times. Mostly I get people I already know being nicer, but that seems to be because people get excited to see someone succeeding at getting in better shape. I am also more confident and energetic when I am on a fitness kick, and more comfortable around people when I don’t feel like a giant freak. I’m not close enough to my ideal weight yet for strangers to take any notice of me.

Fascinating, thank you both for sharing. I will really try to keep this in mind as I go about my day. (Especially when driving, and someone is starting to enter a crosswalk…very interesting).

An old girlfriend was quite fat at one stage of her life, she used to say that it made her invisible. She lost weight and said the difference was tangible.

It is weird and unfair too. I hate to say it though I’m not sure you can blame people. I mean technically you should. But mistreatment of overweight people is so prevalent I’m not sure how you’d even address it or fault people for it because we’ve been conditioned to act this way.

I’ve lost over 70 pounds in the last 2 years, and am now at the lower end of my healthy BMI. The biggest difference I’ve noticed is salespeople. They smile at me now when I walk into stores; before I was invisible. I’ve also had the very weird experience of someone I’ve known for years literally not recognising me.

I find it kind of amusing/irritating when people go on about how ‘amazing’ I look now - the implication, obviously, is that I didn’t before. But…meh. People perceive thin as pretty and overweight as not; it’s just a fact of life. (Plus clothes do tend to look better on you when you’re thin.) I feel like people are missing the point when they enthuse about how much better I look now, though - yes, being thin is nice, but for me, having so much more energy and my vastly improved health far outweigh that (I’m pre-diabetic).

But yeah…you definitely get treated differently.

Strangers smile at me more now, but that’s about it. I try to be aware of what might be confirmation bias.

Fascinating, thank you both for sharing. I will really try to keep this in mind as I go about my day. (Especially when driving, and someone is starting to enter a crosswalk…very interesting).

Do you not stop for fat people in crosswalks?

Congratulations on the weight loss, Floaty!

Do you not stop for fat people in crosswalks?

He can’t - they’re invisible. I’d put a smiley face after that, but it’s not very funny.

Interesting perspective, Floaty. I had something kind of similar happen one day - I normally dress in business casual for work, but one day I really dressed up (I was probably going for an interview or something

), and did a bit of shopping on the way home. I too was shocked at the difference in the way the salespeople treated me - they’re normally polite, but when I was dressed up, they were practically obsequious. Fascinating!

And I agree that your boss is a jerk.

I’m sorry about the way people are.

It’s good to read this stuff because you can check with yourself, this stuff has got to be sneaky. I mean, I bet those people don’t think they are like that. They look in the mirror and think they are good people. Everyone who reads this thinks it’s horrible, thinks they are not like that. But statistically we must be.

In a way, though, it’s pretty interesting to really experience what privilege means. You get a tiny insight into the two different worlds. You never get to be both black and white. People very rarely get to be both man and woman. You have an insight into reality that not many people have. To say it out loud is important. Thank you!

I worked with a woman who lost a lot of weight, she definitely became a bit of a princess with her newfound heightened attractiveness. She changed.

Years ago a woman I worked with, who also became a friend, lost 40 pounds. People at work noticed and a few of the guy who had ignored her before asked her out. She was really hurt and offended that now they thought she was good enough to ask out.

Of course YMMV, but I find that a bit unfair to those guys.

Of course YMMV, but I find that a bit unfair to those guys.

Indeed. What lesson is this supposed to teach? If you don’t like a fat person you are forbidden from liking them ever?

Indeed. What lesson is this supposed to teach? If you don’t like a fat person you are forbidden from liking them ever?

They were free to like her all they wanted, they were free to be her friend and to be nice to her. However to virtually ignore her until she lost weight and then ask her out? Maybe you have to have been in that position to understand how it feels.

They were free to like her all they wanted, they were free to be her friend and to be nice to her. However to virtually ignore her until she lost weight and then ask her out? Maybe you have to have been in that position to understand how it feels.

Do you think people should ignore appearances when choosing who to attempt to make friends with? Because I don’t, and I have radically changed my appearance at times.

I think what a lot of FFP (formerly fat people) do not realize is that almost universally when they lose weight, they change. The fitter you are, the more confident you will tend to be, and that will attract a different crowd.

There is also the matter of common interests. A 300 lb person is not going to fit in with the 125 lb rock climbing crowd. A perfect example of this is my SO’s cousin. We love physical activity and eating healthy. Cousin loves to sit on the couch, eat, and watch the game. It’s painful to watch him get fatter and fatter every year. He’s a great guy, but other than hang out on Sunday afternoons at home, we don’t do anything else together because he has physical limitations because of his weight. If he wasn’t family, I would never have bothered with him because we have nothing in common. He can’t join us at the gym (we’ve offered to get him started and stick it out with him), he refuses to eat healthy and sticks to places that serve massive quantities of chicken wings so it’s hard to enjoy a meal out with him, he’s a bit ashamed to go out to events because of his size but won’t change any behavior that leads to his increasing size so he is in a self-created Catch 22.

A lot of FFP, like Sahirrnee’s friend, read into the compliments and being asked out. Instead of hearing “You look fabulous”, they hear “You looked like shit before!” or decide to punish other people for not being able to see the beauty hidden under the fat like it’s the other persons fault for not behaving as if they live in a fairy tale.

I think it all just goes back to the second post of this thread, more attractive people just get more breaks.

I guess as guys go the way we are today is that the fitter/thinner person is conditioned into us as the more attractive person, so we are going to give them more attention. It’s not necessarily right or wrong…it just is.