We’re not just an echo chamber; we are a RACIST echochamber!

I did read through the entire thread. If you’d like, I can change your mod note into a warning and we’ll see what that does to your attitude.

I wasn’t justifying my accusation of racism I was pointing out that there was provocation (but not by LHOD). But by the time he stepped in, the dogpile had started, the temperature had risen, and his racist comments led to my inappropriate response (I was told in another ATMB thread that the rules were different in ATMB when there was an accusation of lying, I stand corrected).

I almost never see any thoughtful posts from you on any thread. Your primary purpose here seems to be to hurl thinly veiled insults at posters you disagree with.

You can be safely ignored. Noone thinks you have much to contribute except cheerleading.

Aww, look who’s back. Racist and a liar.

Kinda sad that you continue to use that ploy when several guys have posted that they agree with him and me.

Can you point to the three most recent posts that you believe support you in that thread?

And as for the rest and about the “opinoinons” (sic from damur) of others, you do really think that ignoring cites is ok, that only shows cowardice and ignorance when you just dismiss them with unsupported allegations directed to the scholars or people that are involved directly with the issue. Not a smart way to deal with what they report.

Yes. When you just drop links to internet opinions (by college students in college newspapers or internet journalists) and effectively just say " I agree with this article" without making any sort of argument. Then yes, we can ignore those cites safely.

Your cites are crap, they don’t provide data, they provide supporting opinion. Citing the toe folks that are implementing the racist changes in question as a citable authority is fucking retarded.

Everyone realizes how dumb you are and I suspect you do as well.

I don’t need any defense – but it appears that pretty much every poster in the thread, aside from perhaps 1, agrees with me.

How so? Are we talking about the same thread?

Yes I’m sure your black family members really appreciate you hiding behind their skin color as if it makes you more of an authority on race or something. That’s pretty racist.

It’s not because of the color of their skin. Black immigrants do not encounter the same sort of achievement gaps as the descendants of slaves that had their culture stripped away from them with centuries of slavery and replaced with a history of segregation and bigotry that no amount of education could overcome.

If you want to debate how culture can have negative effects on accomplishment we can have that debate but you have never demonstrated any desire to discuss the possibility that achievement gaps are anything other than racism.

What a worthless, racist piece of shit you’re showing yourself to be.

Says the guy who wants to kick out hundreds of asian kids to make room for mostly white kids and justifies it because at least a few more black kids will get a seat.

Jut because you favor black people over asians, that doesn’t make you any less racist.

And the most likely is that he thinks everyone else is.

No, I don’t think everyone else is but there are more than a handful of posters who never present an argument.

I could probably start a list of stupid posters who never have a point to make but but it would probably be faster to just keep a list of the ones that do.

I could probably start a list of stupid posters who never have a point to make but but it would probably be faster to just keep a list of the ones that do.

I’d be willing to wager (not as an actual bet, forum rules and all that) but just as a proposition, that your list of posters who sometimes “have a point” overlaps pretty well with my ignore list, populated largely by posters who have proven themselves to be dishonest, disingenuous, and/or racist.

No, I don’t think 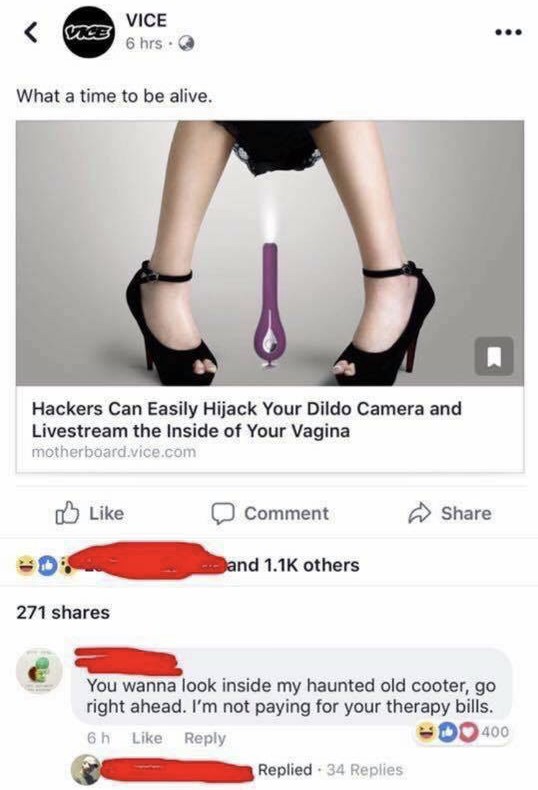 We’re not just an echo chamber; we are a RACIST echochamber!

Fuck yeah! No wasps, Africanized bees, or Asian hornets allowed in this hive!

Those Africanized Honey Bees with their loud rhythmic buzzing! And the Asian hornets put MSG in their honey! Yeah can’t allow them here, this is a Woke White Hive

Bald-faced liars have no place with bald-faced hornets (which are actually wasps).

Anyone have any good recipes that use honey?

Back in my Chef days, I had a signature special that was Honey Almond Crusted Salmon with a Sweet and Sour Citrus Sauce. (I also liked to make my servers say it 3 times fast.)

Recipes? I feed all my honey straight to my limbless squirming children.

(entered into the “Sentences I never thought I’d type” archive) 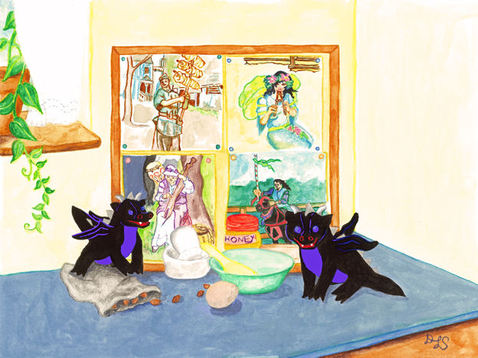 The recipe for Aunt Dimity Slays the Dragon came from a friend who works at Renaissance Festivals. Fair warning: The honey cakes are extremely messy, drippy, gooey, sticky (and yummy). One more note:...

(I was told in another ATMB thread that the rules were different in ATMB when there was an accusation of lying, I stand corrected).

This needs some clarification.

There is a specific rule against accusations of lying in GD and P&E. This rule does not apply to other forums.

In every forum except the Pit though, personal attacks are not allowed. Saying “you are a liar” is a personal attack. This is what I meant when I said calling someone a liar is not permitted.

There are other ways of making accusations of lying that don’t fall under the rule of personal attacks. Those would still be forbidden in GD/P&E but would be acceptable in other forums, including ATMB.

In retrospect, I should have worded that more carefully.

I will engage in ATMB as if it were great debates.

If you want to debate, post in GD. People posting in ATMB are there to resolve issues, so there are different rules and different expectations. Formal debate rules are definitely not a requirement in ATMB. Debate just for debate’s sake is also not what ATMB is for. The purpose of ATMB is to discuss and resolve issues.

The purpose of ATMB is to discuss and resolve issues.

Issues about the message board though, not issue of affirmative action in select schools, racism in the greater culture, right? Seems like there are several posters confused about that and just move over here to continue the snit when they get modded out of other threads. I read this thread to learn how to be a better poster, not to continue diatribes redux ad nauseum.

I read this thread to learn how to be a better poster,

You read the Trolls R Us thread to learn how to be a better poster?