What movies are you looking forward to in 2014?

For me, the top two are Guardians of the Galaxy (a new branch in the Marvel franchise) and The Lego Movie (don’t judge me - the trailers look pretty good).

I would say X-Men: Days of Future Past. I loved First Class and X2. Can’t wait to see more.

I would say X-Men: Days of Future Past. I loved First Class and X2. Can’t wait to see more.

I’ll probably check that out. Other sequels in good series are The Hobbit: There and Back Again, Captain America: Winter Soldier, How to Train Your Dragon 2, and 22 Jump Street.

How to Train Your Dragon 2 and Rise of the Planet of the Apes.

One I missed before is Interstellar. It’s a science fiction movie by Christopher Nolan, who can usually be counted on to make interesting films.

Seconding Captain America.
Maleficent (Even without the Disney angle, I’d want to see it for the visuals, the alternate-take-on-a-fairy-tale angle, and the fact that the upcoming Doctor is going to be in it.)
The Invisible Woman (supposed to get a release in February; it’s about the woman who was Charles Dickens’ mistress during the last years of his life)
I don’t know if this French-language version of Beauty and the Beast, directed by the same director of Brotherhood of the Wolf, is going to get any kind of U.S. release, but I will do whatever is humanly possible in order to see it. (Sorry there are no subtitles, but the visuals alone should carry it.)
And in December 2014:
Stephen Sondheim’s Into The Woods (with Chris Pine as Cinderella’s Prince)
Paddington Bear (Also with Peter Capaldi! He’ll be playing grouchy neighbor Mr. Curry. If it couldn’t be John Cleese or Hugh Laurie, I’m glad it’s him.)

Will post more as I find out more about what’s coming up, especially in Oscar season.

X-men Days of Future Past

How To Train Your Dragon 2

The last Hobbit movie. I just saw The Desolation of Smaug this weekend and I cannot wait until the next one.

For me, the top two are Guardians of the Galaxy (a new branch in the Marvel franchise) and The Lego Movie (don’t judge me - the trailers look pretty good). 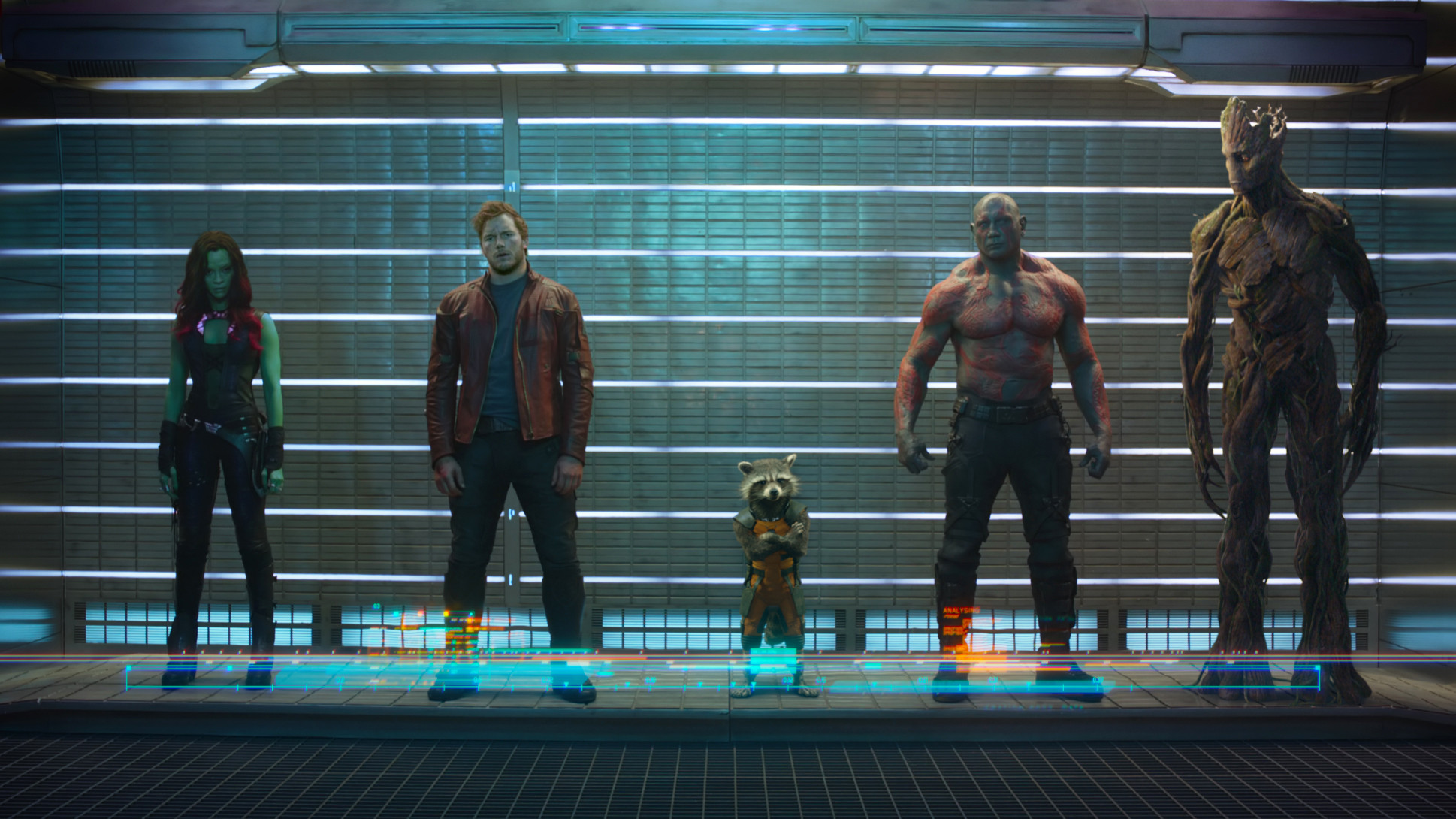 Hell yes. Rocket Raccoon! Groot! I am stoked. Chris Pratt from Parks and Rec is turning into quite the action movie leading man. Who’d have thunk it?

“Hand me the keys, you fucking cocksucker.”

Another vote for Captain America.

That’s probably about it for the ones I’ll make the effort to go see in a theater.

Forgot to mention Peabody and Sherman. I have faith that they’ll do it justice. (Plus, it’s going to come with a newly animated Rocky and Bullwinkle short!)

Grace of Monaco sounds like it’s my speed. (With Nicole Kidman as Grace.)

And how could I have forgotten Muppets Most Wanted?

I’ll let you know when the superbowl gets here.

I don’t know how I forgot Captain America. I’m a huge fan of the first one. Looking forward to this one.