Worst songs of the 70s

“Billy, Don’t Be a Hero” by Bo Donaldson and the Heywoods.

Ugh. So much contrived unearned emotion in that tune. Where I lived, it was an early teenaged girl’s anthem it seemed. I broke up with a girl over that song: A 30-something woman that was 13 in her mind ( and probably still is ) that would play that song over and over and sing along in a maudlin, overly emotional, over-enunciated way, clutching her heart all the while…and get pissed off at me because I didn’t feel the vibe for that song she did.

My younger sisters went apeshit over ‘Seasons in the Sun’ prior to that, so, in turn, I developed a healthy disdain for schlocky glurge.

K-Tel records, may you burn in hell. ( assuming there really is such a place ) 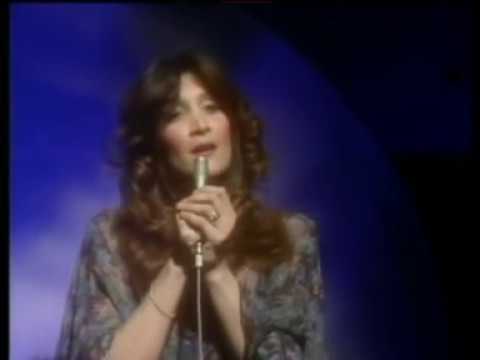 Close to You, by the Carpenters. 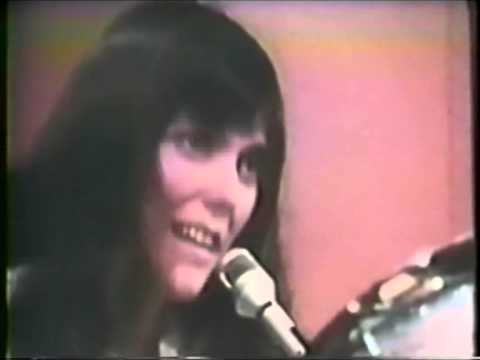 I totally get that Karen Carpenter had such a beautiful voice, she could sing just about anything and still have a hit, but cripes, she didn’t have to prove it.

We do this lists regularly. Here’s one that I haven’t seen listed. 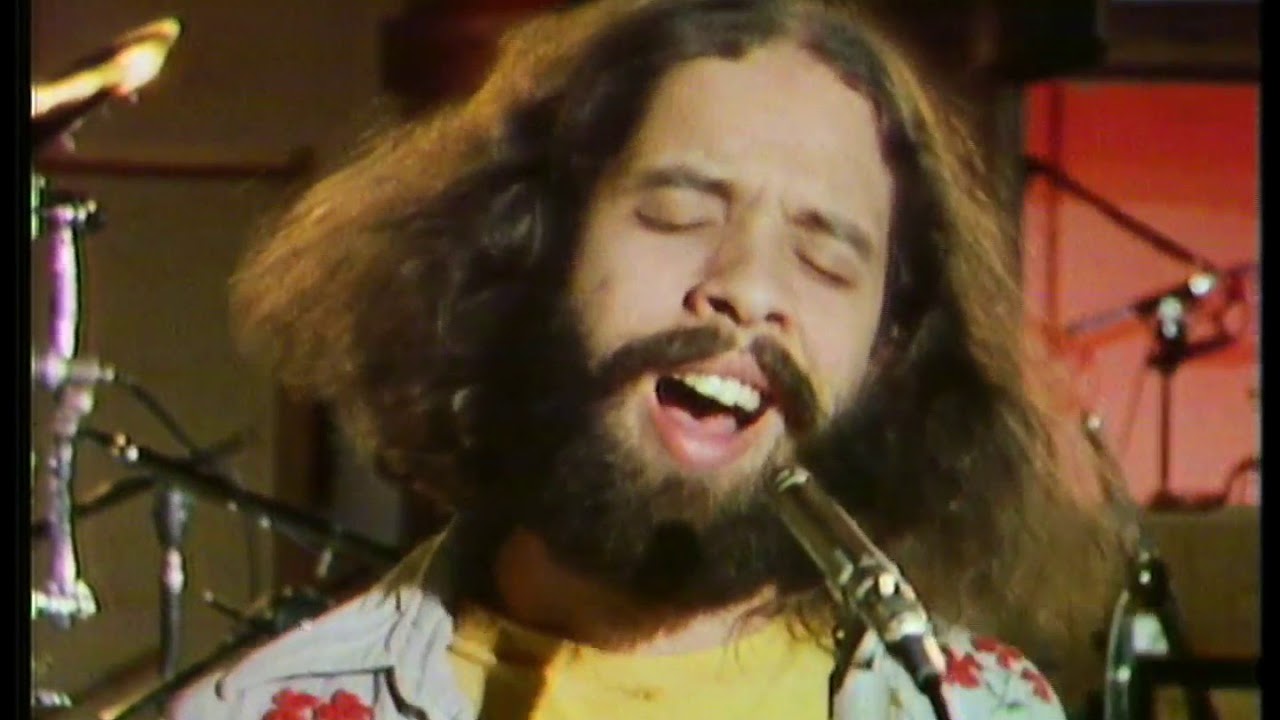 Silver Convention’s “Fly, Robin, Fly”. What utter crap that was.

This song makes me want to commit Harakiri. 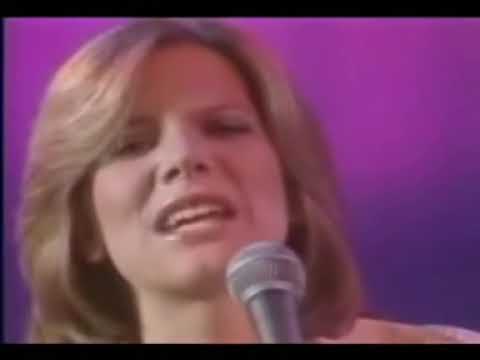 We never settled, went from town to town
When you’re not welcome you don’t hang around
The other children always laughed at me
“Give her a duduk, she’s Armenian”

Her mother claimed some Cherokee heritage, but who doesn’t? It’s always Cherokee or Apache or Navajo. Nobody ever claims to be Passamaquoddy or Tonkawa.

The 70s are a bottomless well of dreck. Pick a song from the charts, almost any song:

I’m glad the girl dies at the end, just wish she’d kept her mouth shut while doing so.

What the hell is wrong with “Junk Food Junkie”?

When this topic comes up, I always have three go-to songs:

[NOTE: Link is to Never Been to Me by Charlene]

is the second, and the third, also by David Geddes, is The Last Game of the Season (A Blind Man in the Bleachers).

There are some songs in this thread that I liked as a young kid, then reviled as a sneering, punk-loving teenager, and came back around to much later in life.

Certainly “Fooled Around and Fell in Love” is one of those, as is “Afternoon Delight”. Both are well-written and insidiously catchy.

I never came back around to “Billy, Don’t Be a Hero” though. Some recoveries are far too difficult.

These aren’t songs, but they were records and no one ever mentions them in threads of this stripe: Mr Jaws and Kong, both by Dickie Goodman. I still wanna cut my throat.

As I scrolled through this thread I became increasingly incredulous that no one else mentioned this treacly chunk of glurge yet: 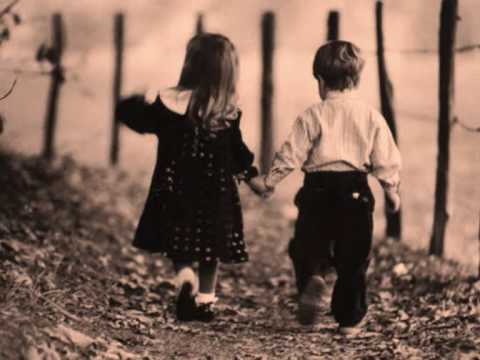 Chevy Van. A song about picking up a girl, having sex with her and then kicking her out in the middle of nowhere. Classic

Sample lyrics:
She woke up and took me by the hand
She’s gonna love me in my Chevy van and that’s all right with me
I put her out in a town that was so small
You could throw a rock from end to end
A dirt road main street, she walked off in bare feet
It’s a shame I won’t be passin’ through again 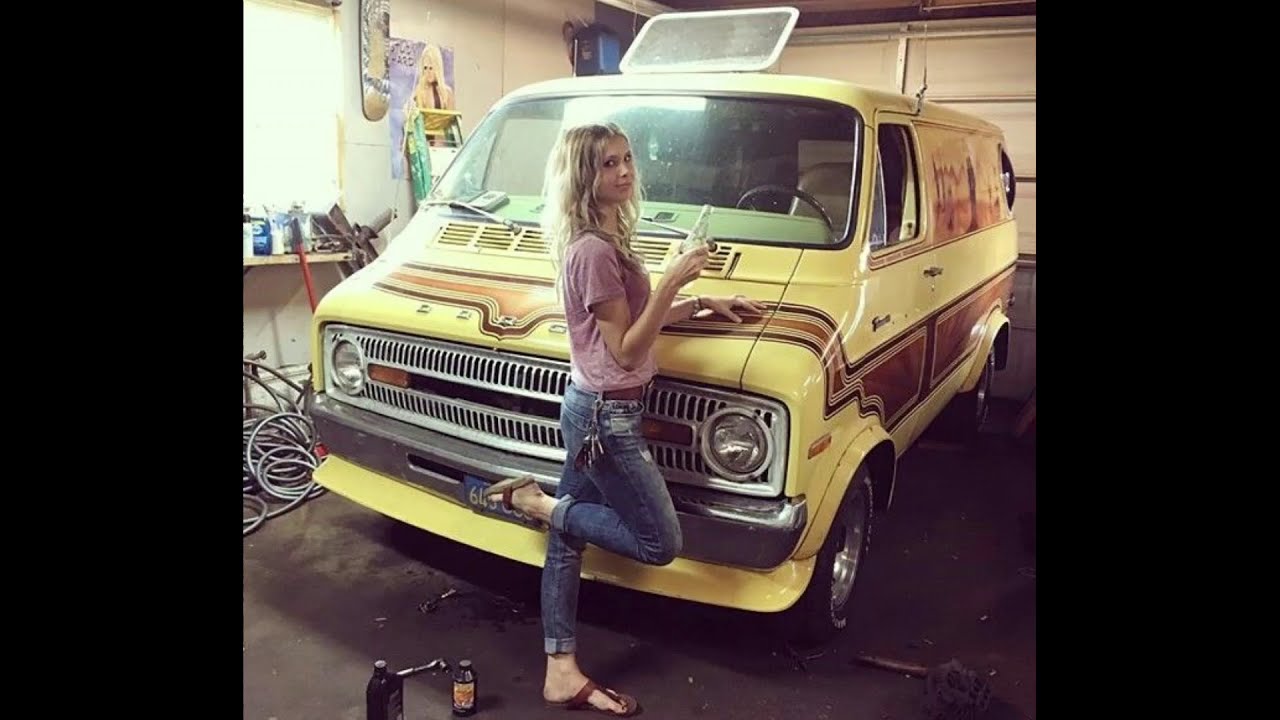 As I scrolled through this thread I became increasingly incredulous that no one else mentioned this treacly chunk of glurge yet:

I wanted to post the song about the woman who was “undressed by kings” and “sipped champagne on yachts” singing her regrets that she wasn’t living in a trailer park saddled with a screaming brat.

Oops, missed it on the first pass, sorry. But, the song is so bad it deserves to be mentioned twice, right?