You down with OPP? (Old People's Problems) Then post them here

No joke, just turned 50. Last trip to the dentist revealed that my top wisdom teeth were coming in. I got them removed right before Christmas. : )

I started a root canal in Oct 2020. It shouldn’t hurt during or after but it did. I didn’t want to sit for another hour while he scraped it to fit a crown, and now I need it pulled. I’m sure it’s too far gone now.

Maybe it depends on whether it’s tendonitis or arthritis. My doc said that it’s very difficult to inject at the basal joint.

I started a root canal in Oct 2020. It shouldn’t hurt during or after but it did. I didn’t want to sit for another hour while he scraped it to fit a crown, and now I need it pulled. I’m sure it’s too far gone now

My first root canal hurt like hell - as in, when the guy gave me the injection of novocaine, it hurt so badly that they pretty much had to peel me off the ceiling. He said he could give me an oral sedative but I had to phone someone to drive me home. My hands were shaking so badly I could barely dial the phone.

Unfortunately I decided I’d tough it out, which was a huge mistake… it did not improve. The sedative kicked in, on the way home. Ultimately I had to have the tooth pulled, as the root canal did not succeed (and the root was evidently cracked). I opted for IV sedation for that one.

Next time I had a root canal, I told them right up front that I HAD to have nitrous and an oral sedative (I’d since learned than oral sedation works a hell of a lot better when you take it an hour beforehand).

getting up twice a night to pee

That’s what this thread is all about: Oh, Pee, Pee.

I have developed sciatica but at least I have some ways of reducing it.

Me too. It’s a real pain in the butt.

getting up twice a night to pee

That’s what this thread is all about: Oh, Pee, Pee.

I hate having to get up to pee. Very rarely do I sleep through the night without having to get up. Sometimes I say there and think, I should buy some Depends and just pee my pants. But then my next thoughts are - that would be gross and what happens if my mind then reverts back to being a baby and I always pee my pants.

So I’ll just continue getting up to pee.

For those of you with this issue (and it seems pretty common) when did it begin. I just turned 60 and don’t get up to pee at night. Does that mean I’m spared, or is it just in my not too distant future?

For males who have nocturia due to benign prostate enlargement, symptoms can appear as early as the mid 40’s, and reach about 60% rate at age 60, 80% at age 80.

Now, there are other causes of male nocturia/incontinence/hesitancy/leakage include diabetes, overactive bladder, strictures, etc. all with their own set of frequency and severity.

And for females, there are even more causes (though at least they rarely have prostate issues).

For males who have nocturia due to benign prostate enlargement, symptoms can appear as early as the mid 40’s, and reach about 60% rate at age 60, 80% at age 80.

Thank you. As I expected, I’m not out of the woods, but beating the odds so far.

I shouldn’t be surprised that there’s a name for that, but it’s certainly one I’ve never read before.

Another cause is apparently obstructive sleep apnea, which is what I have. Before I was diagnosed I was up every 45 minutes. Now I can usually make it 3 hours with my CPAP.

Another cause is primary polydypsia. I drink extra water, usually late in the day, to address my gout without eliminating beer, shellfish, beef, liver, anchovies, etc. No gout outbreaks for over 5 years!

Interesting, my gout has been under control since I learned about bitter cherry supplements. Of course I do drink from about 3 minutes after getting up, suck up half a gallon of water during the day and then move on to beer when it gets dark. I finish my liquid consumption with a glass of milk right before going to bed, but will often wake up to pee and drink another glass of milk because calcium.

Of course I’m going to need to get up every couple of hours, this has been normal for me long enough that I can’t remember a time that I slept longer than four hours without peeing.

My OPP is that my thumb joints are hurting before the recreational smoking and drinking starts. I am enjoying the heck out of my retirement because I can do needlepoint for hours a day. I’m already dropping needles all the time (Why haven’t my jabs magnetized me yet? I had so many hopes for my booster, but nah. My cell reception sucks too.) I really don’t want this to get worse.

I first experienced gout about 5 years ago. After it was diagnosed, my doc prescribed allopurinol. My sister the natural healer told me to take tart cherry supplements. I started both medications at about the same time.

One or the other or both is working, because I haven’t had a flareup since.

My doctor diagnosed me and prescribed something which didn’t work very well, but she probably went with the most common thing…it might have been allopurinol, I don’t remember. A co-worker who had been diagnosed with gout a year or so strongly recommended tart cherry supplements. They seemed to work better for me than what my doctor prescribed, so I stopped taking the pills with no ill results.

My hands don’t act like the gout did. The dull pain is in both hands, so it’s not due to me spending hours stitching. I think its because of my compressed discs and degenerative arthritis which distress me.

They seemed to work better for me than what my doctor prescribed, so I stopped taking the pills with no ill results.

Perhaps I should try this!

My gout was in both of my big toes. Was that your experience as well?

Oh, gosh, you got it worse than me, it was only in my right foot and I could tell that I had a flare-up coming when the top of my foot started feeling hurty. I’d double up on the supplements and included cherry juice (kinda thick IMO) as well as lots of water until the hurty part stopped reminding me.

I’m retired now so don’t spend nearly as much time as my feet and the warning signs don’t happen nearly as often which seems to be helpful as well. Thinking about it, retirement did help a bunch with the water consumption because now I’m only a few steps away from a bathroom. When I was working, I’d limit how much I drank during the day because we were timed on our calls and walking all the way down the hall to pee would ding us in a major way. Now I drink a couple of cups of coffee and then start sucking down the water until the sun goes down over my personal yardarm.

Edited to mention that of course I’m smoking high test wacky tobaccy all day which can’t really hurt that much.

I haven’t had gout in decades, but when I did, I’d get a carton of orange juice and drink it down. It helped to pee out the uric acid buildup.

My sister the natural healer told me to take tart cherry supplements.

I started drinking cherry juice after my bout of gout. A bottle every night mixed with an envelope of Heather’s Tummy Fiber for other issues. 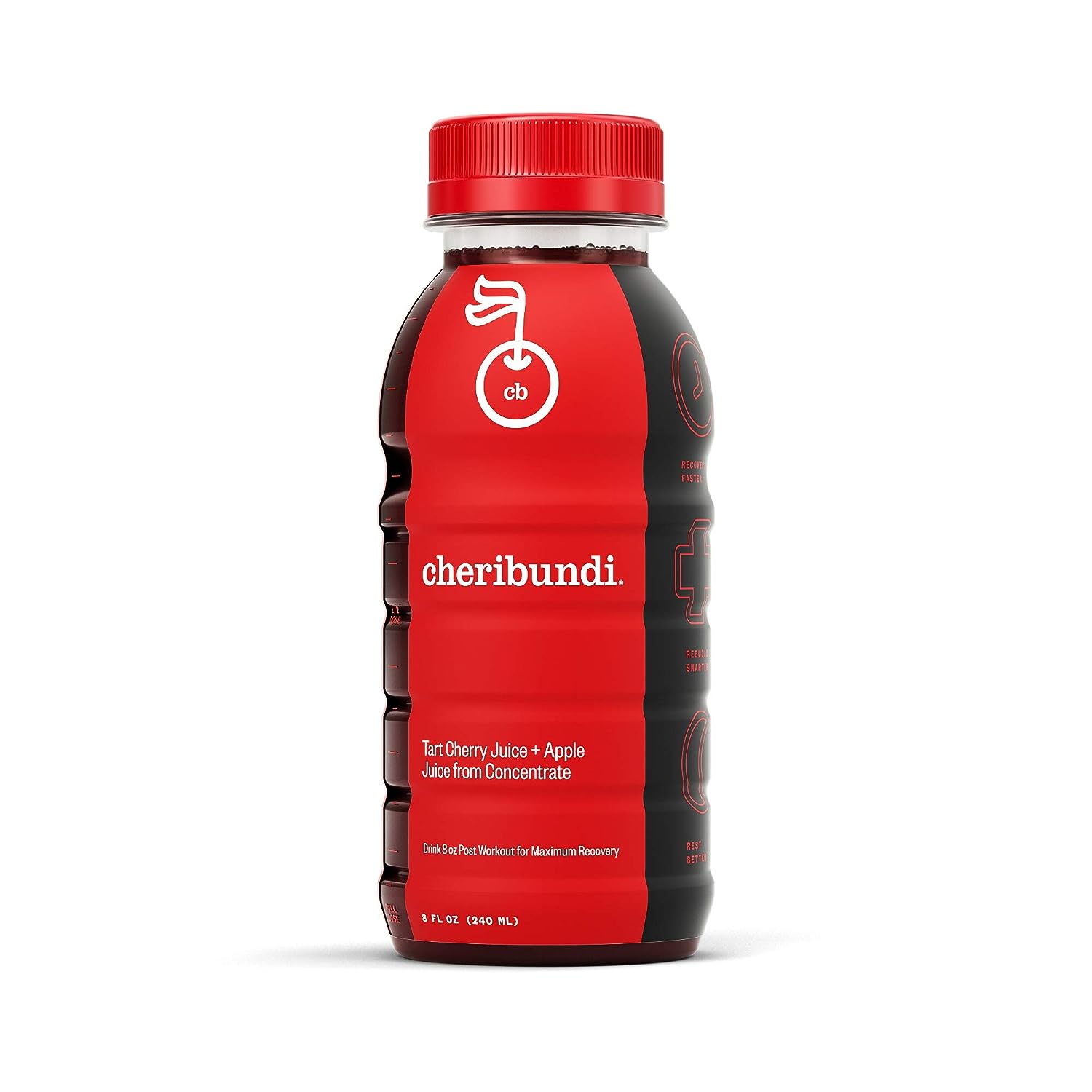 Great taste. Great benefits. Great balance. For those who love the balanced taste of our ORIGINAL classic, Cheribundi ORIGINAL offers all the benefits of tart cherries with a hint of apple juice for natural sweetness,... 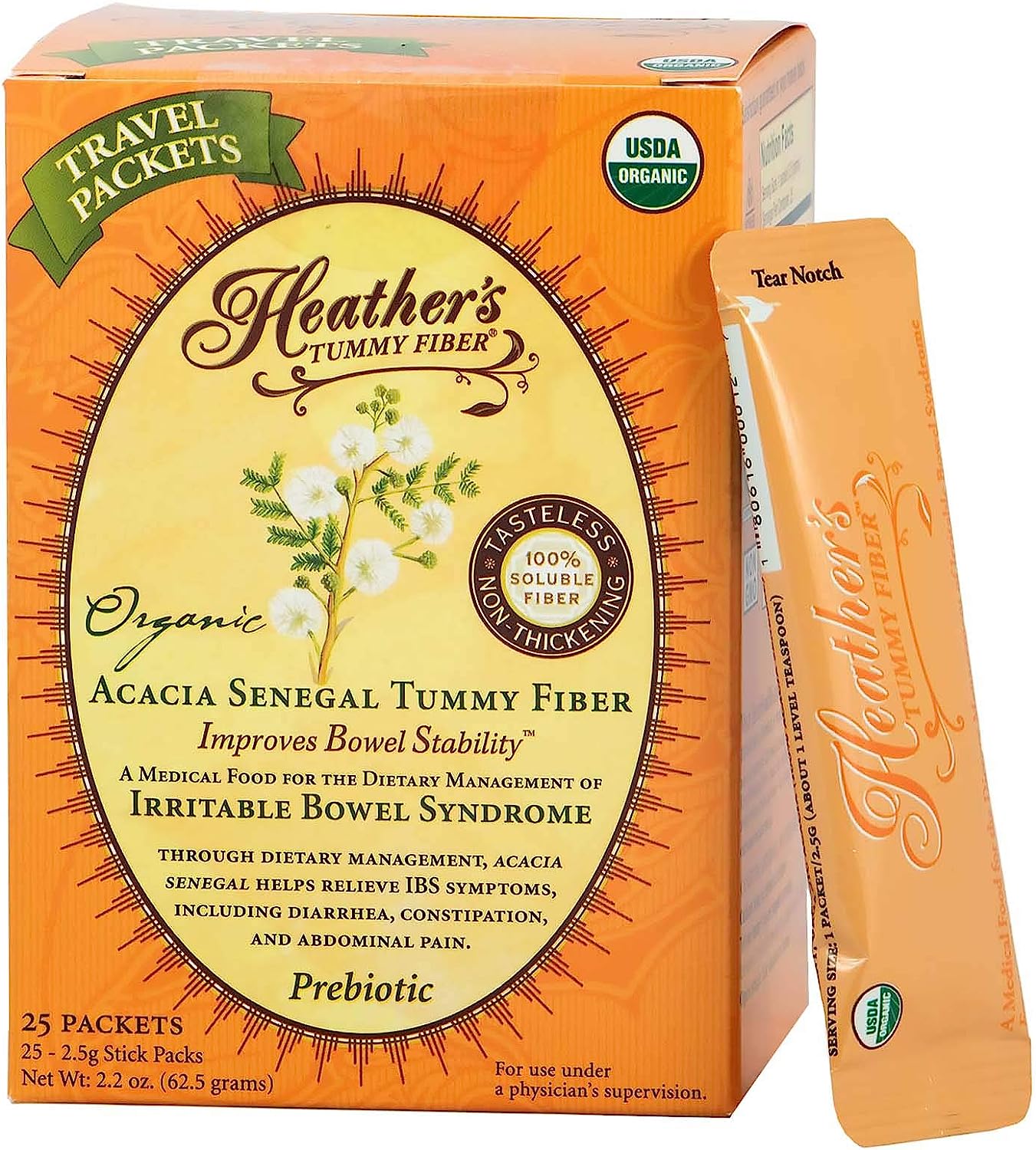