Does anyone else hate Andy Serkis as much as I do?

Physical turn the screen off revulsion. If i were a billionaire I’d pay him whatever he asked to just kick the shit out of him.

Care to elaborate, my precious?

Are you including all his motion capture work in this, or just stuff where you can actually see him?

Is there some actual reason for this or what?

Is this hatred based on just his performances or is it based on something involving his offscreen life?

Now, tell me more about … your father.

I’ve seen only one film in which he was the top-billed star (Sex & Drugs & Rock & Roll, a biopic about Ian Dury) and he seems to have carried it well enough. He’s a bit funny-looking to me, sort of like Rowan Atkinson is, but by no means repulsive.

Seems to me that he’s very talented, yet funny-looking enough not to hate him out of envy.

Thus far, the answer to the OP appears to be “no”.

He’s an extremely talented and funny man. A pioneer of motion capture acting. Seems to be nice enough IRL from what little I know of his offscreen existence. Married with a couple of kids, all of whom are actors as well. Does a hilarious Theresa May impression. I’ve not heard any bad stories about him.

Some of the roles that he has played were of people that I would like to kick the shit out of, but the actor himself has never done anything to my knowledge to warrant any such reaction. 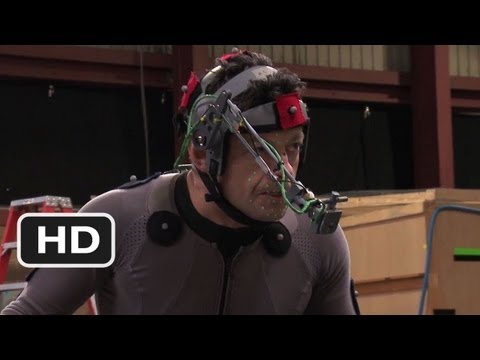 VFX Artists Are Starting To Get Pissed At Andy Serkis

VFX artist are sick and tired of Andy Serkis acting like dancing around in a leotard is the most important part of FX work. 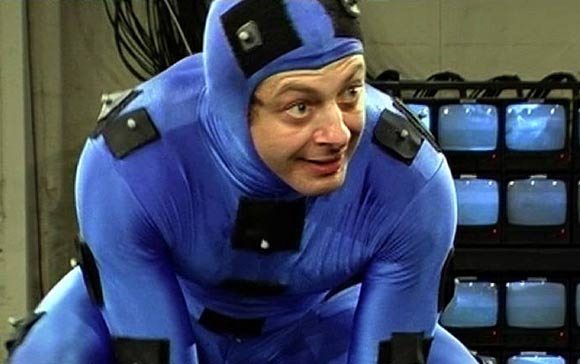 Andy Serkis Does Everything, Animators Do Nothing, Says Andy Serkis

In his never-ending quest to be recognized as a serious thespian, character actor Andy Serkis continues to minimize the role of the animators who make his performances possible. With each interview he gives, Serkis seems to do more and more of the...

You might be onto something there regarding the OP. This hit the news a couple of days ago: 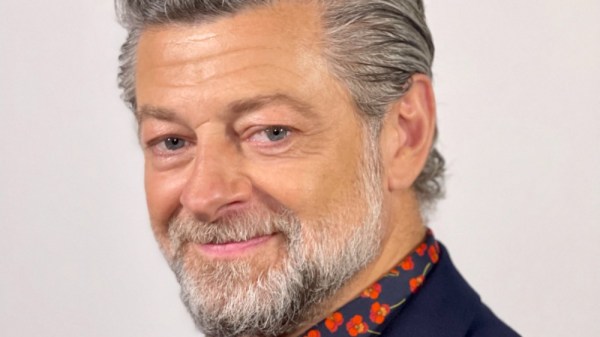 “The Batman” star Andy Serkis is set to direct an animated adaptation of George Orwell’s classic novel “Animal Farm.” Serkis is directing the feature at animation and …

I’m kind of torn on this; on one hand, you could reasonably look at motion-capture CGI characters as being effectively a sort of costume an actor wears. That was Serkis moving and talking in LOTR, and just with a Gollum-skin, in a sense.

On the other hand, it’s a LOT more than just a costume or “skin”. The character can move differently, be differently sized, made of different material than a person, which makes the CGI/VFX people as critical as the actor themselves.

I sort of think they need to have more awards categories than just “Visual Effects”. I mean, a team might absolutely knock it out of the park on a CGI character, but the entire movie as a whole might not measure up. That’s not a reason that the character CGI folks shouldn’t be recognized- costume design and hair/makeup are separate awards, so why not “digital costuming” or something like that?

Alfred, not Batman (in case this wasn’t sarcasm)

Well, it kinda WAS sarcasm, but it didn’t go the way I expected.

I thought someone would point out that he was doing a motion-capture as some grotesque Batman foe. Then I would say that that was more of a Special Guest Villain role than a star.

Not that I consider Alfred any more of a starring role than Robin, Commissioner Gordon, Chief O’Hara or Aunt Harriet.

I figure Serkis must have been confused when he got the Age of Ultron script.

“Hey, guys, I was reading the script and there was a scene where my character is actually there on the set and is attacked by a CGI effect character. I think you accidentally switched my script with James Spader’s.”

It seems strange that Serkis would belittle the work of the animators. Serkis isn’t just the actor in these scenes. He’s also the owner of Imaginarium Productions, the company that did the stop-motion animation for Rise of the Planet of the Apes and Age of Ultron. So those CG artists work for Serkis.