Hyperlink test... see if this works

This is what I should have done a long time ago:

Copying and pasting from another source:

Home to Much Digital Studios, News, Contests and more.

Manual with a forward slash: 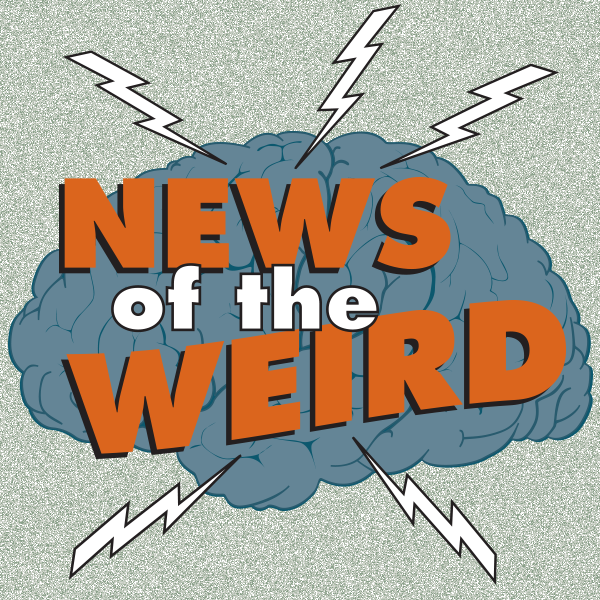 News of the Weird by the Editors at Andrews McMeel Syndication

News of the Weird

Embedding text into a URL, manual without forward slash:

[Find our about twins!

Let’s see if any of these turn out blue instead of grey!

Hmmm… well, most of them turned out blue, which was my objective… but what’s with the last few lines?

Maybe I need a forward slash for all my URLs…

Nope, didn’t work. Anyone have any ideas?

The one link I’ve visited, Google, appears gray. The ones you’ve visited should appear gray to you. The rest should appear a purplish or bluish color. As I understand it, these colors can be (and in this case are) set by the web page. If they are not set by the web page, they default to browser settings. In MSIE 5.5, those settings are under Tools/Internet Options. Click on the “General” tab, then click on the “colors” button at the bottom of the pane.

You used [url] tag instead of [/url] to close the “Find out about twins” link. This confused the parser. That is why all the following links go to www****.twinstuff.com.

Find our about twins!

Let’s see if any of these turn out blue instead of grey!

I cleaned it up for you. As DrMatrix pointed out, you just left out the slash in the closing tag on the next to last link.

Thanks, DrMatrix and WhiteLightning… you mean I was a little worried about what was essentially a whole lot of nothing? Hmm… should I now start a Pit thread against Primaflora for somehow exacerbating it?

She did say, and I quote:

*Originally posted by Primaflora *
**I would respectfully suggest though that if you plan to stick around and you plan to post at this tremendous rate, that you do some research on coding and how to make valid links. It’s not all that amusing to other people that your links are gray when they want to read the link. **

I could go the route of “She started a Pit thread against me, so now I have to retaliate”, but that’s just childish behavior and does nothing to better the standards of this board, not to mention my own personal standards.

Just kidding, I would never start a Pit thread for something as small as that! (not at this point in time, anyhow) Besides, she did say she meant it respectfully, so I take no umbrage at that. It was probably just a misunderstanding, anyways… no need to get all riled up about it. (at least, not now)

I tried to stick up for you in that thread. I told them there wasn’t anything wrong with the way you post your links.
[sub]Actually, I also gave you a shot to explain the ‘Oriental’ thing before anyone picked up on it, but you ignored me. :([/sub]

Yes, I know you stuck up for me, and I appreciate it.

None of my links (so far) have been busted or anything.

And as for the other thing, I think by the time I got to the thread next, some people had picked up on it already. (going by memory here, so I may be wrong) But sorry about that…

Hey, no need to apologize. I’m here to help.