No, they just got caught up in the moment and murdered a police officer! Boys will be boys! And who doesn’t carry around a handful of cuff ties at all times? I know I often just randomly call for the outright murder of public officials! And who knows how all those pipe bombs got there? Not me! Nothing to see here!

The utter moral bankruptcy required to describe a planned domestic terrorist attack on the Capitol, Congress, the Vice President and the results of a democratic election, incited by the President and assorted cronies and family, as “people caught up in the moment” is indeed breathtaking.

All this was brought to you by the “law and order” party - believers in “personal accountability”.

All this was brought to you by the “law and order” party - believers in “personal accountability”. -

But they are. If someone has to be held accountable, it’s another person.

We now ask for cites for mindless pointless stuff?? I live there and most of my neighbors have dogs. My wife has lived there 50 years and agrees that people she knows tend to use English commands to their dogs. Philipinos who have been to school are all fairly fluent in English, so the reason may be that so much dog-related lore has been passed down through English media.

What? He moved to the Philippines to be with his new bride a number of years ago.

I’ve lost track of all the places where he claimed to be living. Should be able to correctly spell by now, then.

Who needs passwords anyway? Who cares if your email or personal info gets hacked? Nothing bad can happen to you!

Has he ever posted anything of use? Every single piece of “advice” I have ever read from him has been exactly what you shouldn’t do.

Limbaugh lover with an ‘88’ in his username? Jturd was jerkin’ it like a motherfucker watching the Capitol Hill terrorist attack.

Every single piece of “advice” I have ever read from him has been exactly what you shouldn’t do.

Noted in his suspension announcement.

I have only replied twice to comments from jtur, the first was to tell him that I never reply to posts by a poster whose name includes the number he displays, the second I changed the number and put ** in its place. I guess that in the second case he will not be notified, but I couldn’t care less. What I wonder now is whether this name correction could be interpreted as jerkish behaviour on my side.

He’s now defending and minimizing the torture, abuse and killing of First Canadian children by the government and their Church agents.

Living up to the 88 in his user name.

Jesus. He’s using the “just following orders” excuse. Commenting on a subject he is obviously totally ignorant about. If not a troll, then certainly an asshole.

And s/he gives it a whole new definition.

His residential school comments rank among some of the most infuriatingly outrageous shit I’ve read in the five years I’ve been here.

But don’t get angry if you are a Native American.

If not a troll, then certainly an asshole. 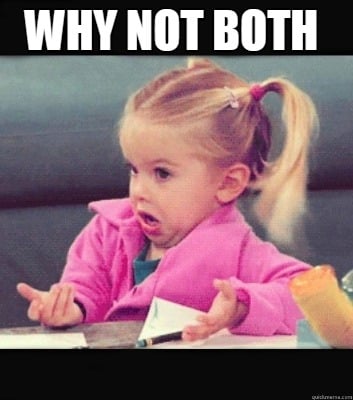 How about a link to the thread, for us gluttons for punishment?

How about a link to the thread, for us gluttons for punishment?

Here you go. He just doubled down in it, too, saying “Two unmarked graves per year is genocide?”