I have vague memories of my dad and brother watching a movie, or possibly a TV show in the mid to late 1980’s. An astronaut is on a space-walk and something unexpected happens where he is exposed to cosmic rays or some other weirdness.

He is brought back to Earth and shenanigans ensue. I left the room at this point because it had scared me, I fully expect to find it was about as frightening as Bambi, but I was pretty young. 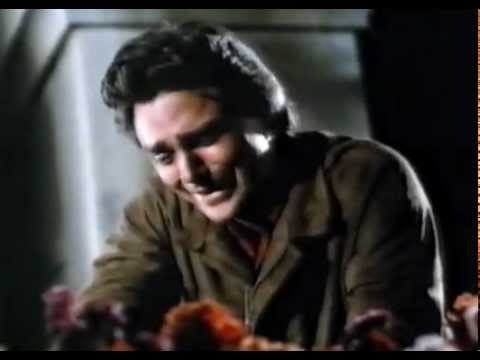 Astronauts coming back to earth having had weird things happen to them is a common theme, going back into the 1950s. I don’t know which 1980s movie you saw, but here’s a list:

My guess is The Astronaut’s Wife - but was not 80s

I’m 99% certain this is it, though I thought the space scene at the beginning was a lot more dramatic than that.

But then I thought the bar scene in Superman was a brutal bloody fight to the death until I re-watched it pretty recently.

Thanks Nanno, and everyone!