It doesn't sell! Let's call it something else!

I wanted to make a pasta dish that I’ve made in the past. It has a cream sauce made with smoked salmon and dill. Went shopping for ingredients last week, and grabbed a couple of packets of smoked salmon off the cooler shelf. I didn’t bother looking at the label to see what kind of salmon it was (my bad), but assuming it would be silver or red.

When I opened the package, the meat looked fairly pale, which is a warning sign. When I looked at the ingredient list, it listed “keta salmon”. WTF? I grew up in salmon country and have never heard of it.

Well, it turns out that “keta” is part of the scientific name for what is commonly known as “chum” or “dog” salmon. It has a deserved reputation for being good for feeding sled dogs, but not much else unless it’s ocean caught. So the industry just changed the name. At least it wasn’t some salmon-like product made from soy, but even smoked it didn’t have the best flavor. Live and learn.

I know there are other products that have done this, but none come to mind.

I’m not sure if Bib-Label Lithiated Lemon-Lime Soda was a big seller, but something motivated a name change.

Pretty sure canola oil sells better than ‘low-erucic acid rapeseed oil.’ At least it is a quality product.

Was just about to post about rapeseed oil! That name there needed an upgrade.

It’s very common with fish. Particularly as fishing stocks have become exhausted and so fish species that were not considered worth fishing suddenly are and so in need of a new name. Some more examples: 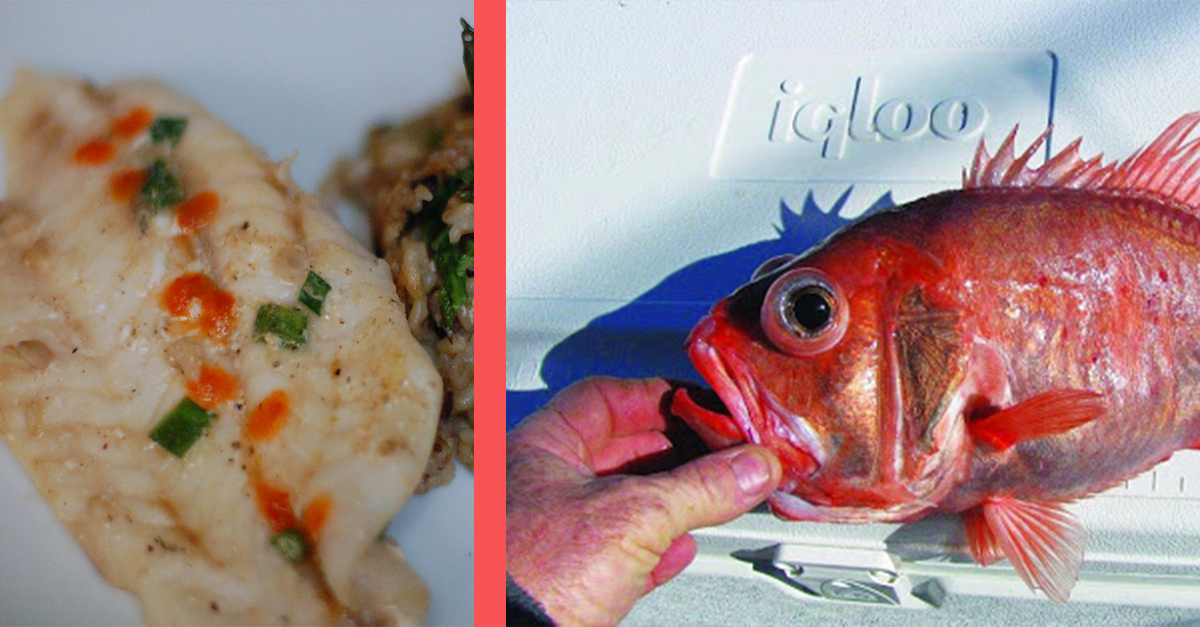 You might refuse a plate of toothfish or a bucket of mudbugs, but you’ve probably enjoyed sea bass and maybe even crayfish etouffee.

But the muciferous canals are the best part! 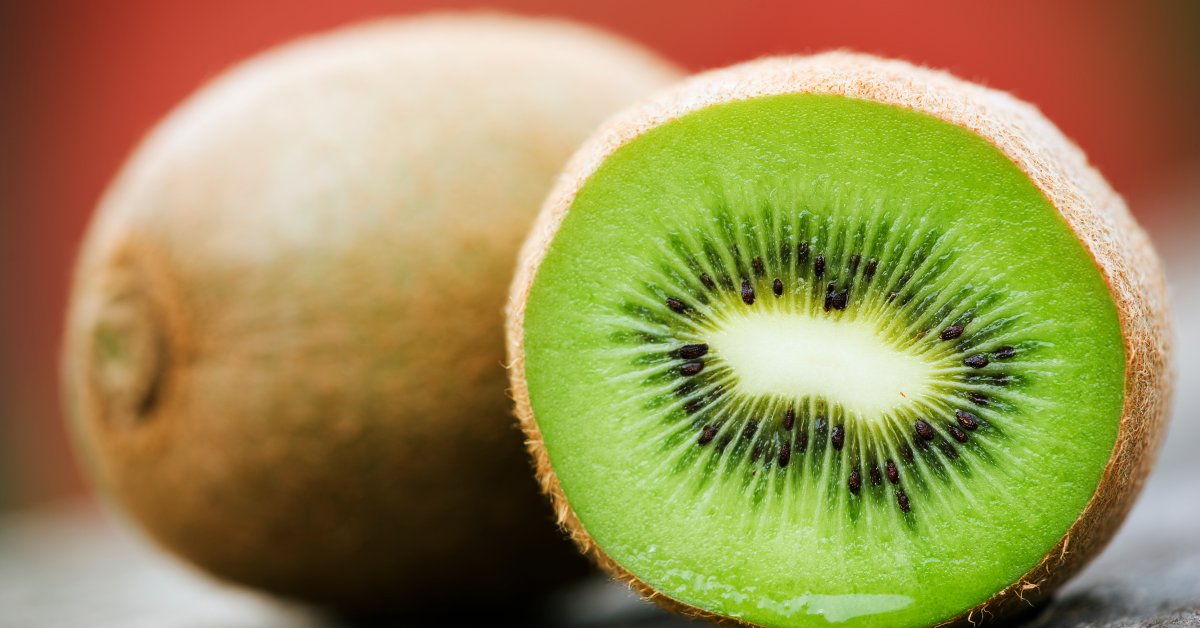 How the Chinese Gooseberry Became the Kiwifruit

It's an epic tale of marketing genius, amateur gardening, and sheer luck

Here’s one we talked about last summer.

For those of you not from the Mississippi River or Great Lakes region, you may be unaware of the an aggressive fish known as the Asian Carp, that’s been fighting its way upriver toward Lake Michigan for years. The Asian Carp is a poor choice for sport fishing. Not only is it excessively bony and difficult to clean, but the fish, which can weigh up to 30 pounds, has the terrifying tendency to leap into boats without warning. Conservation officials have been fighting a losing battle, despite offer…

Doesn’t the meat industry do this? Find some obscure muscle or bit of a beef carcass that’s not particularly valued, slap a new name on it and provide recipes for making something desirable from it.

pork butt > picnic shoulder (no hindquarters have ever been involved with this cut, however).

Yeah, this one makes me roll my eyes.

London broil has been around for over 70 years. It’s a way to cook flank steak, by marinating and grilling it rare, then slicing it on the bias.

Nowadays the cuts of meat billed as London broil are better cuts than flank steak – but they don’t make a very good London broil.

Just want to say, I “sold” things to my kids using this technique:

But there technically is a difference. The pork shoulder includes both the Boston butt and the picnic ham. Boston butt is still used as a term rather commonly around here.

But not here in the South, at least not any more.

Remember GoldStar appliances? How about Lucky brand electronics? Well, they just changed their name to L/G and ran some TV commercials implying they were a new upscale company.