It might be a little time, as I only have one eye today…

Creatures who take cumulative damage greater than or equal to their max hp fall unconscious. They either die instantly or try and fight off death. The rules are on p197 of the PHB or online here: -

If a creature on 0 hp receives any magical healing, it is no longer dying and recovers consciousness.

A creature can be stabilised in the absence of healing by making a DC10 Wisdom (Medicine) check.

If a creature on 0hp takes damage, it accumulates one failure. If the damage is from a crit, it accumulates two failures instead. If it had stabilised, it is no longer stable.

The DM is free to allow monsters and NPCs to follow this rule, or to say that unconsciousness means instant death.

As to the friendly troll recorded into the Red Book by Samwise himself.

@kenobi_65, strange thing with Ceol, you technically do more damage charging with great sword than your lance. It is the combo of the sword being +2 and getting 2d6 which as you get to reroll damage dice below 3. Seems like a very good time for your Divine Smite, I hope that is OK.

Sorry, missed seeing this earlier. I actually dithered on whether I’d mention the lance or the greatsword in the post. All of the above makes perfect sense to me, and Ceol would have done exactly that. Thank you!

It’s an interesting point about whether Tolkien intended some Middle Earth races to be inherently evil.

In the Trilogy, I don’t recall any references to non-evil Orcs for example.

On a personal note, my roleplaying campaign allowed for conversion of some evil beings to neutrality. One Troll became a bouncer for example.

Tolkien struggled with the idea in the latter part of his life.

I’ve pretty much decided the part of the Orc species called orcs are evil with a small spark of the undivine in them. But the Snaga or Goblins are so put upon and generally bullied or treated like slaves that some yearn for a different life and they don’t generally have that spark of the undivine.
The Uruk-Hai are Evil!
Half-Orcs can vary a bit but the prejudice against them by Dwarves, Elves and the Rohirrim pretty much ensures they hate the free people.

Trolls are pretty much evil, will be happy to eat any other sentient creature. But a few, a very few might not be such. No one is sure if Loney Troll is just a story or based on an actual troll. But there have been stories of other isolated trolls buying from the locals at night rather than raiding. So the Historians in the party would rate non-evil trolls as plausible.

There is even a story of at least one good dragon. She is said to be golden in color.

The trolls are bloody and running, tracking where they went should be easy if so desired. There will be a new Initiative Roll.

How fast do Trolls heal (without potions)?
How fast do we heal naturally?

ME Trolls are pretty close to D&D Giants so they don’t heal unusually fast but in 5e healing is very fast.

On a Long rest (8+ hours) a character regains all lost Hit Points. The character also regains spent Hit Dice, up to a number of dice equal to half of the character’s total number of them (minimum of one die). For example, if a character has eight Hit Dice, he or she can regain four spent Hit Dice upon finishing a Long Rest. limited to 1 long rest per 24 hours though.

From the game thread:

“Hrm, magic. Never good when there is that much of it. You magic users, can you make anything of this?”

“This? Why, I can make a hat or a brooch or a pterodactyl…” 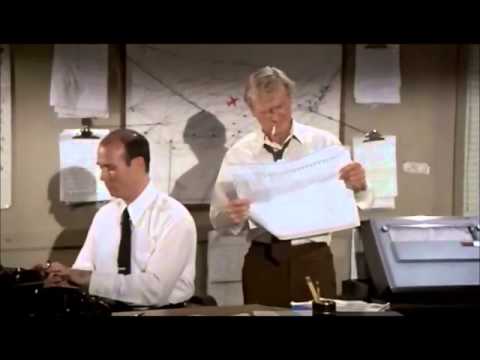 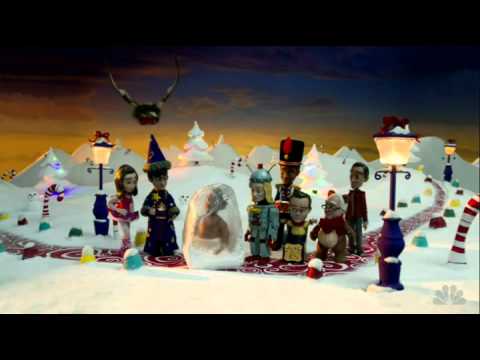 @Hoopy_Frood, up to getting the party through another magic’d door, this one made of stone. I think the game awaits you.

Sorry. I thought the party was going to discuss more the plan for dealing with whatever strong magic might be on the other side of that door.

This game looks like fun. I’ll be following along and trying to get a sense of how an online game works.

Cool, we had it going pretty good 8 years ago with a 1st Edition game. Now we’ve jumped all the forward to the present with 5e. So some things we’re still feeling out.

For the game itself, I’ll allow time for comment, objects or planning and then post tonight what’s beyond the door.

Every major holiday is better with a pterodactyl.

If I try to attack with my axe I am too far on this round to actually complete an attack right? Trying to decide if it’s better to try to fire on the Troll with my crossbow and move forward or if I should just rush the troll.

Also, do I have any superiority dice left?

No dice left, you won’t reach and be able to attack. When you do get there you need to get over a wall of crates and boxes 8’ high.

What are my odds of hitting if I break out the crossbow? Are they too well covered?