Shame on those that refuse the vaccine

I rather choose to ‘take my chances’ with a virus to which I’ve had no choice but to be exposed to already for the last two years, than potentially suffer side effects however unlikely (and no one really knows the full effects yet).
If you really care about others you take your choice and allow others to do the same.

If you really care about others you take your choice and allow others to do the same.

I really care about others so I tell them that that people like you are amoral assholes with the intellect of a doorknob. 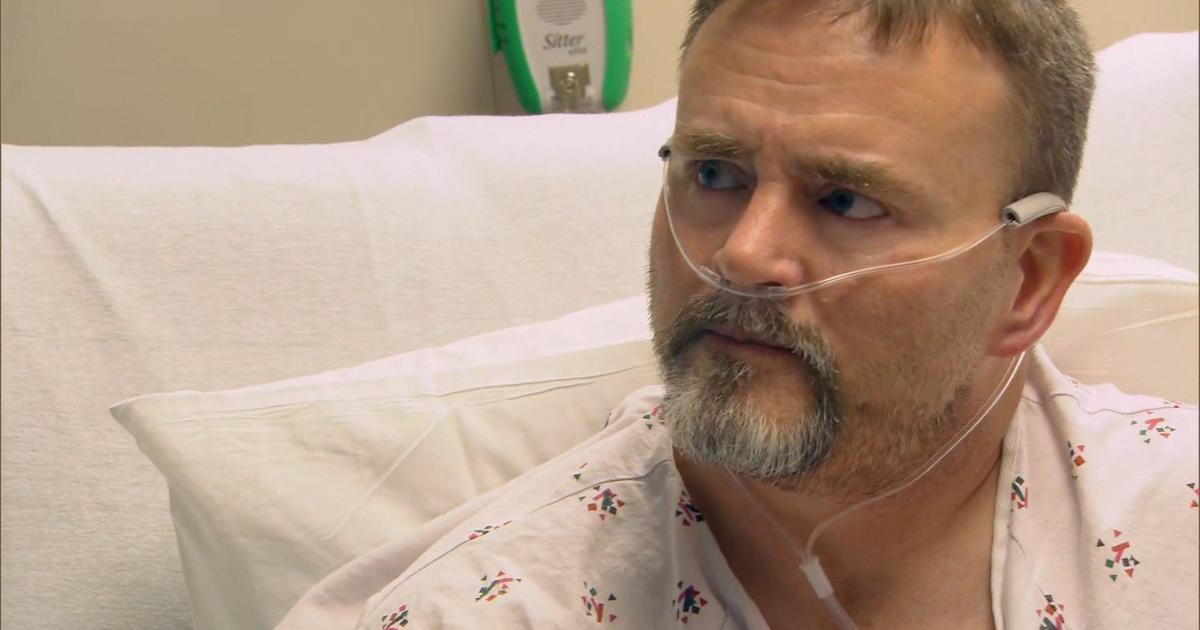 The hospital's chief medical officer said if people don't get vaccinated, "we are going to accept death."

…
Roughly one in three Louisianans are fully vaccinated. This week, the state’s health department reported the highest number of COVID-19 hospitalizations since late February. Scott Roe is one of them.

“Here I am recovering, getting out of here finally tomorrow. Am I going to get a vaccine? No,” Roe said. “Because there’s too many issues with these vaccines.”

“Before you got sick,” [CBS News’ lead national correspondent David] Begnaud asked Roe, “if you would have had a chance to get the vaccine and prevent this, would you have taken the vaccine?”

“No,” Roe said. “I would have gone through this, yes sir… Don’t shove it down my throat. That’s what local, state, federal administration is trying to do - shove it down your throat.”

“What are they shoving,” Begnaud asked, “the science?”

“No they’re shoving the fact that that’s their agenda,” Roe said, "their agenda is to get you vaccinated."

“You know who Mr. Scalise is?” Begnaud asked Roe.

Roe, who is a Republican, had not heard that Congressman Scalise had stepped into the forefront Tuesday as a vaccine proponent. Begnaud asked him to read the congressman’s statement.

“And what’s your reaction?” Begnaud asked.

“But does his opinion change yours?” Begnaud asked.

“Their agenda is to get you vaccinated.” ??? To what nefarious end, one wonders.

The vaccines are not one hundred per cent safe, nobody should be forced to take one.
End of story.

Scratch that, the vaccines are actually quite risky, as far as vaccines go, and unproven, one of them well known to cause blood clots. All have caused long term breathing problems in some people. People who had been fine for the last 2 years living with covid.

The vaccines are not one hundred per cent safe, nobody should be forced to take one.

Welcome to ignore, you worthless fuck.

Nobody has given an answer yet, why is it such an issue now? The peak of covid has been and gone. If you’re vaxxed why are you so vehemently against someone choosing not to have it?
You can’t use clogging health services as a reason, so your reason is…what?

By asking that question you have shown that you are too stupid to understand the answer.

“Their agenda is to get you vaccinated.” ??? To what nefarious end, one wonders.

“Sounds highly suspicious to me! What’s in it for them?? Damn Socialists!” Channeling red state conservative

Still waiting for an answer by any of you, ha ha.

Still waiting for an answer by any of you, ha ha

The answer is blowing in the wind.

The answer was staring us in the face the whole time!!

In fact, we can’t tell him the answer until he’s vaccinated ALL WILL BE CLEAR THEN, NO MORE DOUBT NO MORE CONFUSION.

Are you aware that over 95% of COVID cases currently tracked in the US is solely among the unvaccinated population. Over 99% of deaths due to COVID infections is strictly in the unvaccinated population. The COVID Delta variant is responsible for 83% of all current infections and that this variant carries a viral load estimated to be 1000x greater than the original virus. The UK is not an exception.

You’re wasting your time. The poster you are asking has stated that the media, where publicized numbers originate you know, can actually alter reality. Like magicians or wizards. (My simile.)

That’s the only answer you deserve, you worthless empty scrotum.