I looked at the OP, saw the answer was a “Yes”, and have not bothered replying. It’s been an interesting read, though.

As for NB, I’ve realised just stopping interacting with him in any one thread is not enough. He has a habit of Definition JAQing.

Poor Ralfy is losing sleep over the fact that President Biden mispronounced the word psalms.

It appears to have deeply offended Ralfy that a CATHOLIC could dare to do such a thing.

It hasn’t really. He’s just desperately reaching into his own backside trying to find shit to fling.

I mean, there’s plenty of actual stuff to criticize Biden for, but he seems determined to make Biden criticism idiotic again by starting up a nothingburger franchise. Saying “Palms” instead of “Psalms” and the whole “Let’s go, Brandon!” thing are about as trivial as you can get.

Is Itsokaytohategoogle too obvious for this thread?

Maybe? Openly admitting to trolling (and implying socking) is a bit out there.

Not as entertaining as I had hoped. Not clever enough.

The board equivalent of a yappy Chihuahua.

Except a Chihuahua is sometimes cute. 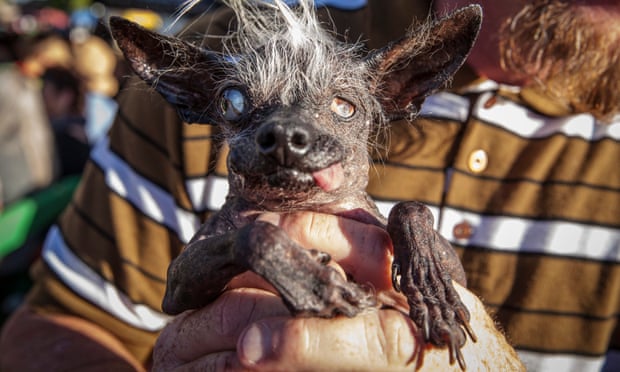 Only the long haired ones, the regular ones are not cute. 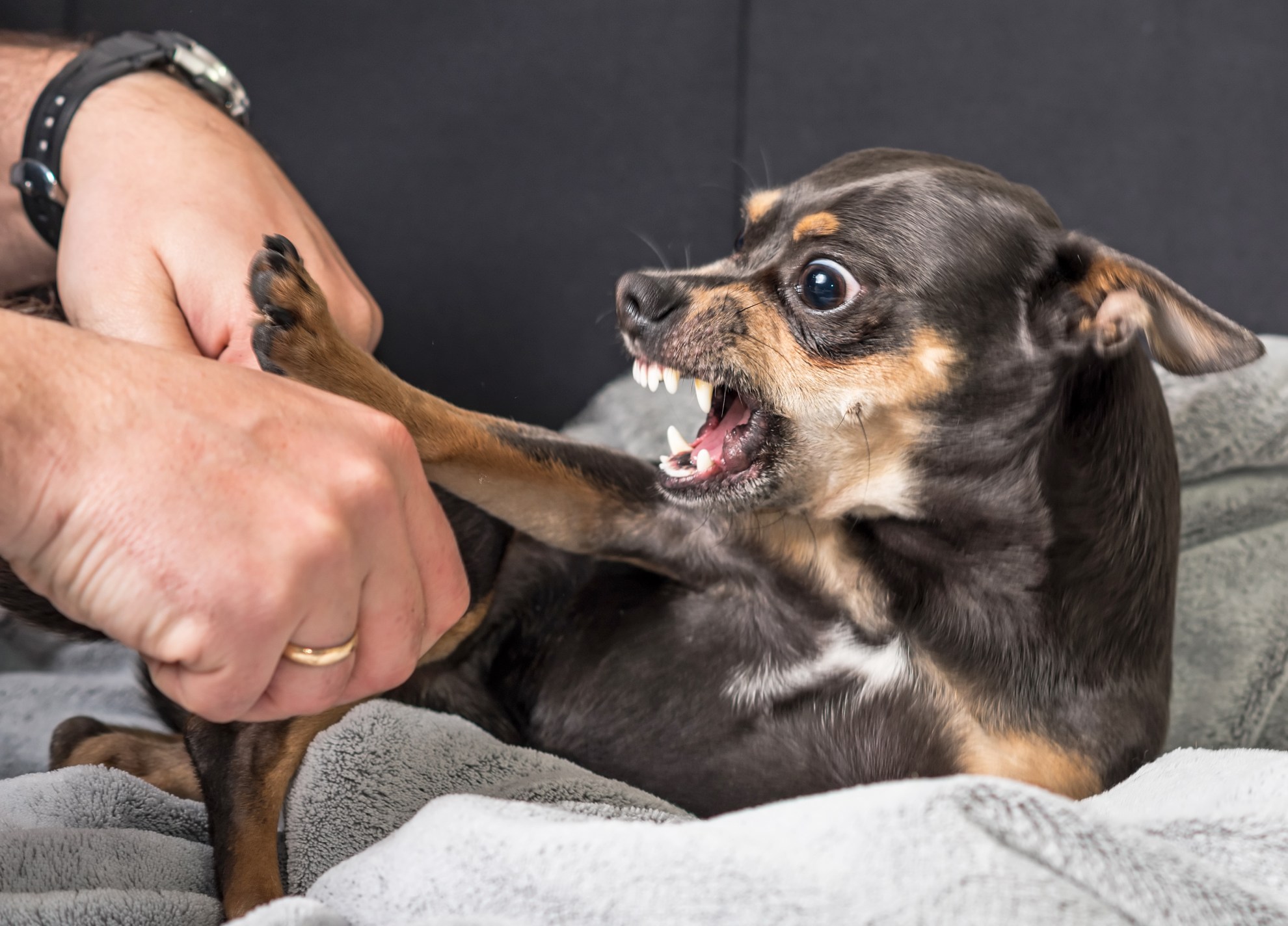 Kill ya soon as look at ya.

I’ll have you know that my little gremlin is very cute, if you like Dobby the house elf.

I’ll have you know that my little gremlin is very cute, if you like Dobby the house elf. -

Is Itsokaytohategoogle too obvious for this thread?

I don’t know. Troll is pretty obvious, even with the half-hearted mea culpa about getting his own ‘facts’ wrong, but those in the know can debate the troll (a given) vs trock.

Well, there were several comments to the effect they were deliberately looking to get a reaction, so, yeah, self-admitted troll at a minimum.

Also one comment I thought self-admitted sock as well, but that was quite a bit more subtle.

I’ll have you know that my little gremlin is very cute, if you like Dobby the house elf.

A lady had a Dobby statue on Pawn Stars that was originally part of a DVD display. It was creepy AF.

Obvious troll itsokaytohategoogle is accusing other posters of setting up fake accounts. The example he uses is a Facebook interaction he had with a bunch of new accounts. So, new poster is here accusing longtime posters of trolling, using the example of new Facebook accounts as obviously being trolls.

This is all in his Francis Boyle thread in the Pit.

I don’t remember the last time we had such an obvious troll last this long.

Has our friend from Joisey found a new schtick?

I think it’s because they’re staying in the BBQ pit for most of the posts. They can get away with quite a lot there, at least as long as they don’t directly admit they’re trolling. Before I ditched reading the thread, it seems to be a lot of happiness from the troll about being able to say whatever they want combined with ‘neener, neener, I’m not touching you’ since they have the safety of the Pit.