The chipotle chili was delicious as always, but not quite sufficient. The kielbassa sandwich concept was abandoned in favour of sliced baguette, toasted on a stovetop, buttered, and generously layered with liverwurst, along with a big glass of cabernet.

Tonight was beef bourguignon, herbed biscuits and a green salad. Later we split a raspberry lambic, accompanied by dark chocolate-covered cashews and some Ispahan sables.

The last few days have been:

Crispy pork chop (withOUT onions this time, can you believe it?!) with rice - okay, Rice-A-Roni in a cup - and crusty bread slathered with roasted garlic. I mean, I gotta get my allium somewhere.

There were also nibbles of cheese, butter, and some gravy-from-a-packet involved. Mostly because of, well, bread.

Multivitamin washed down with a ton of water for dessert.

Will probably still wake up thirsty as hell in the middle of the night - that felt like a shitload of salt. (I have low blood pressure, so health-wise I’m not concerned. Just gonna wake up super parched, I just know it.)

Last might Mrs Mollusc made a spicy thai coconut sweet potato soup , very nice. Not feeling like cooking tonight and we had a some pork left over so I shredded that and am warming it up in a pan with some of the soup as a sort of curry sauce , and heating up some left over rice.
It will be interesting.
Got some Costco tamales in the fridge if it goes wrong.
Chardonnay forbid it goes wrong, or right.

Tonight will be casual easy nibbling instead of actual dinner. I have some nice Camembert and aged white cheddar and lots of wine to start. Then baked French onion soup, with either a sandwich or sausage rolls. Haagen Dazs and strawberries for dessert.

It was very very meh.

But have some cheesecake squares in the freezer

I made big salads with pulled pork on top. Side dish of pickled peppers I made.

I’m planning on a beer-cheese-smoked sausage soup. And some nice crusty bread.

Spaghetti with meat sauce and grated parmesan cheese, a side of garlic toast and a glass of ice water. Later, some apple strudel and a glass of cold cider.

Chicken Noodle Soup with kale, yams, and about a zillion other things.

The kale was from a small garden we planted 5 years ago. We mulched the ground and never planted anything there, but each year we get a crop of tomatillos and kale.

I have a Cornish hen in the oven, on top of big onion pieces and small yellow potatoes. Shoved some butter under the bird’s skin and dotted a few more bit of butter on top.

Am about to peel some garlic to toss into the pan. Mmmmm, roasted garlic.

Yesterday’s brunch was this, and it was excellent: 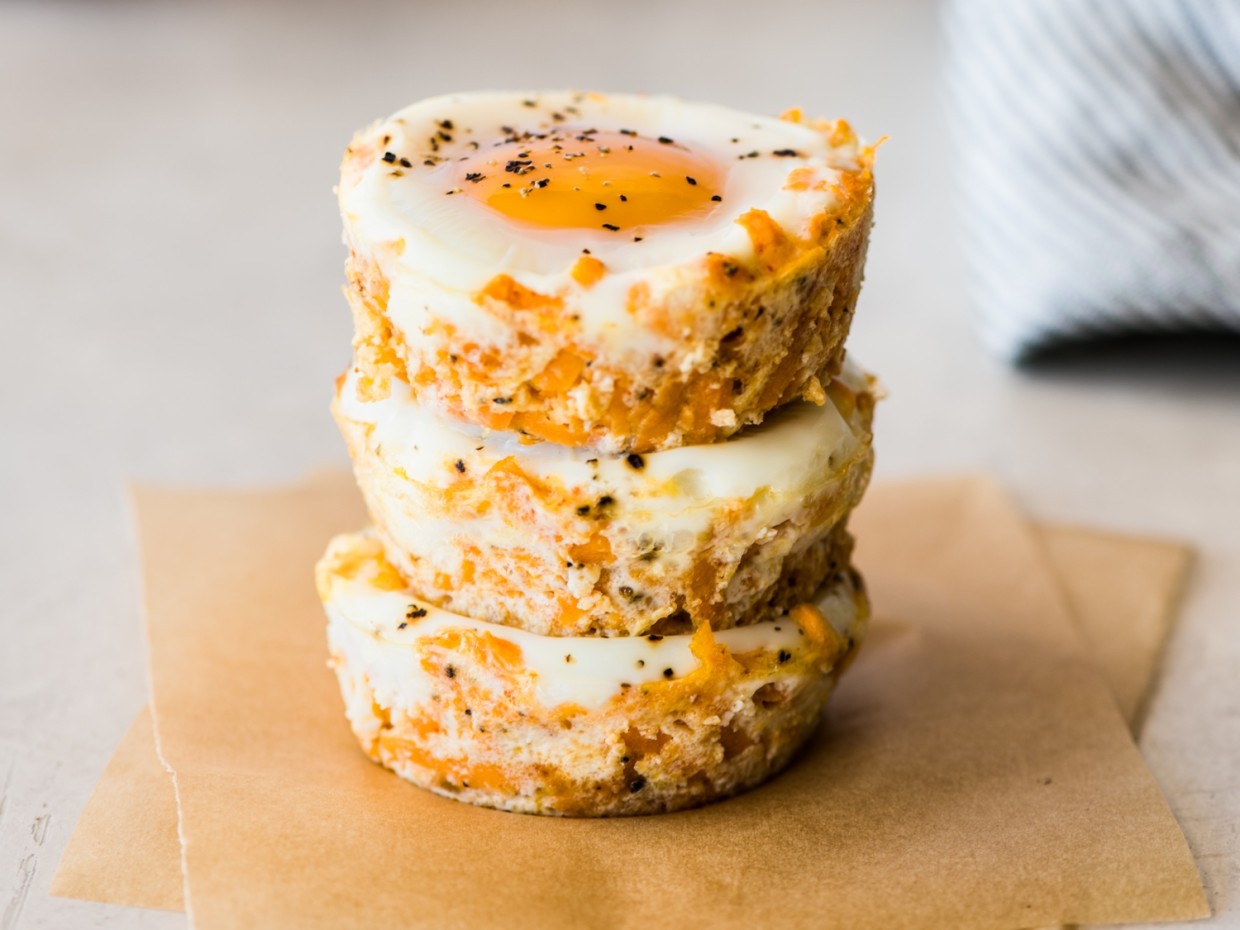