I love this line:

“Let’s stay home Darling. We love our President, but he can’t win.”

It is right up there with “Soup for my family.”

Statement from President Un-Elect Trump: “Wall Street Journal has reported (they finally got something right), that 2020 was the ‘Worst Presidential Poll Miss in 40 Years.’ The public opinion surveys ahead of the 2020 Presidential Election were the...

They didn’t see Trump’s internal polling. Neither did Trump. They were afraid to tell him was losing.

I know its important to keep up to date with what the enemy if a country is saying and doing (make no mistake, that yellowred babboon is an enemy of the United States) but god help me if even reading his words doesn’t make me stabby and angry.

Just wanted to say how much I like this thread title.

Made me smirk, as did JohnT’s comment (in the schadenfreunde thread, I think):

Just heard Trump referred to as ‘Pumpkin Boobs’ so my day is going well.

Soup for my family.”

I don’t know, I still put it behind

The blog is gone but the posts keep coming. 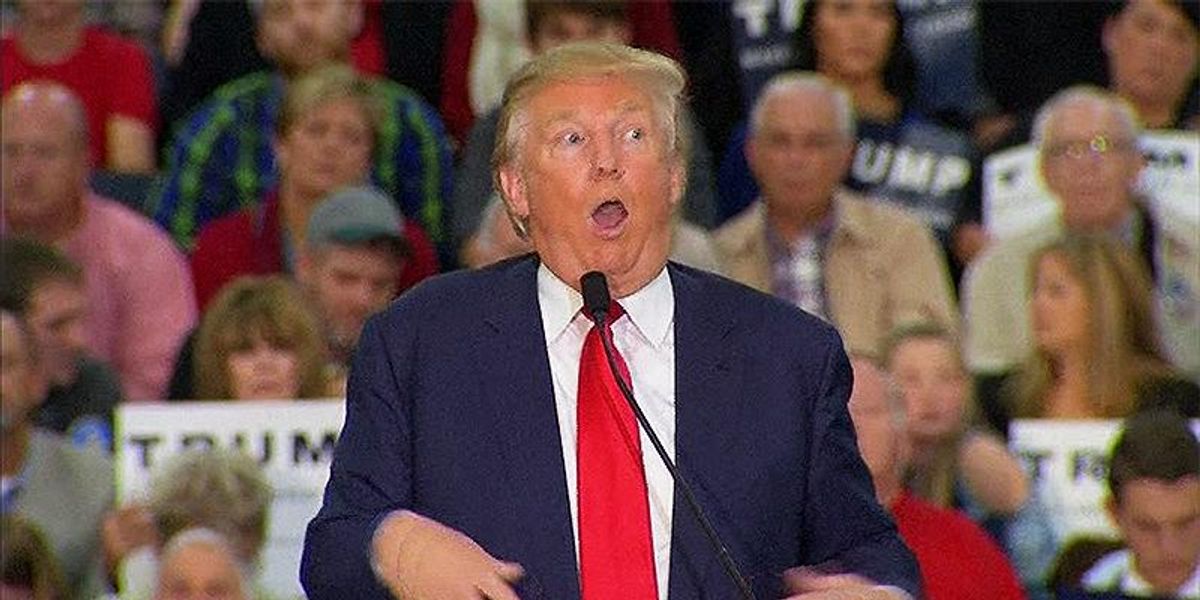 Trump's tantrum over British Open offers another window into his soullessness

If there's anything that can make Donald Trump go full Mussolini more than being ignored, it's being ignored by the world of golf.So it was hardly shocking Saturday when Trump bawled during the famous British Open about not being allowed to host the...

“As almost all of the great players, sportscasters, and golf aficionados know, the greatest site and course of all for The Open is Turnberry, in Scotland, It is truly a magical place, the players want to be there, and at some point in time the players will be there,” Trump continued. “But this course was not chosen for The Open because they consider a wonderful person, and many-time Club Champion, named Donald J. Trump, to be too controversial—this is, of course, a false reputation caused mainly by the Fake News Media. It is a shame that the phenomenal Turnberry Golf links, the best in the World, sits empty during Open Championships, while far lesser courses are on display. Oh well, life proceeds forward! Someday The Open will be back at Turnberry,”

It’s like he’s always playing a parody of himself.

It’s like he’s always playing a parody of himself.

It’s no longer a parody. If it ever was one.

LOL, that’s what I was thinking: “Parody?”

What a sad fucking whiny loser Trump is. Just when you think he can’t get more pathetic…

I honestly don’t understand why any of his “fans” could read these words and not be embarrassed for supporting such a little crybaby.

The scary (and pathetic) thing is, he speaks to them. When he calls himself a so-called Champion, their chests swell with pride. It doesn’t matter that his claim was within the context of a fucking childish whine.

I’ve seen Right-Wing memes calling him a lion protecting America. A loud, blustering bully is their idea of what “strength” and a “real man” is. It is the perfect illustration of toxic masculinity.

Well, keep in mind that he’s a champion in events he didn’t even participate in

Male lions often lay around roaring, pissing, and sunning themselves while the females do all the work. 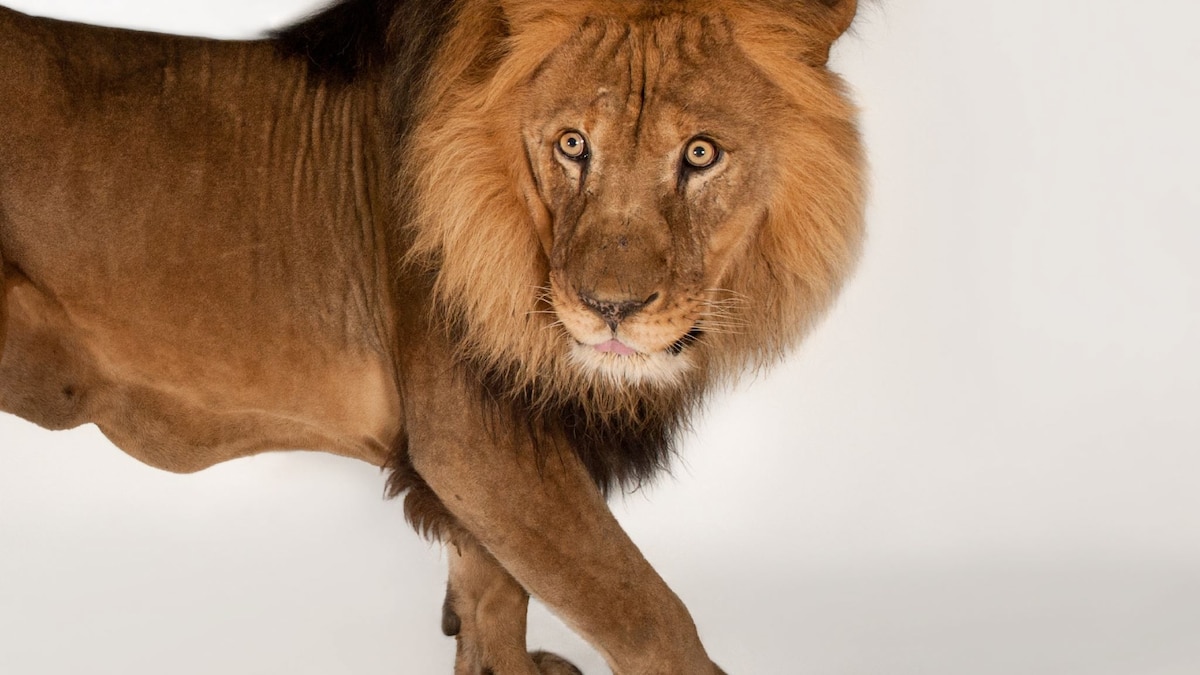 Males defend the pride’s territory, marking the area with urine, roaring menacingly to warn intruders, and chasing off animals that encroach on their turf.

Female lions are the pride’s primary hunters and leaders. They often work together to prey upon antelopes, zebras, wildebeest, and other large animals of the open grasslands. Many of these animals are faster than lions, so teamwork pays off. Female lions also raise their cubs communally.

Photoshopping yourself is a standard play in their playbook. They’ve been doing it for decades before the internet was a thing.

Years back I read The Sociopath Test and Trump reminds me of that all the time.

Trump is an amazing amateur psychologist when it comes to the type of saps he milks. His line about (metaphorically) being able to shoot someone on 5th avenue and not lose votes has proven correct time and time again.

And his supporters laugh with him and not at him, and somehow go on believing him (and believing in him) while he tells them to their face that he’s lying to them.
:

What a sad fucking whiny loser Trump is. Just when you think he can’t get more pathetic…

Don’t get too close…